The WIAA executive board voted Wednesday night to restart high school sports in Washington February 1st. The decision was to reshuffle its original plan of starting with tradition winter sports and put fall sports, such as football, first. While that may work for schools in Western Washington, weather and restart phasing would prohibit such a plan here in Eastern Washington. 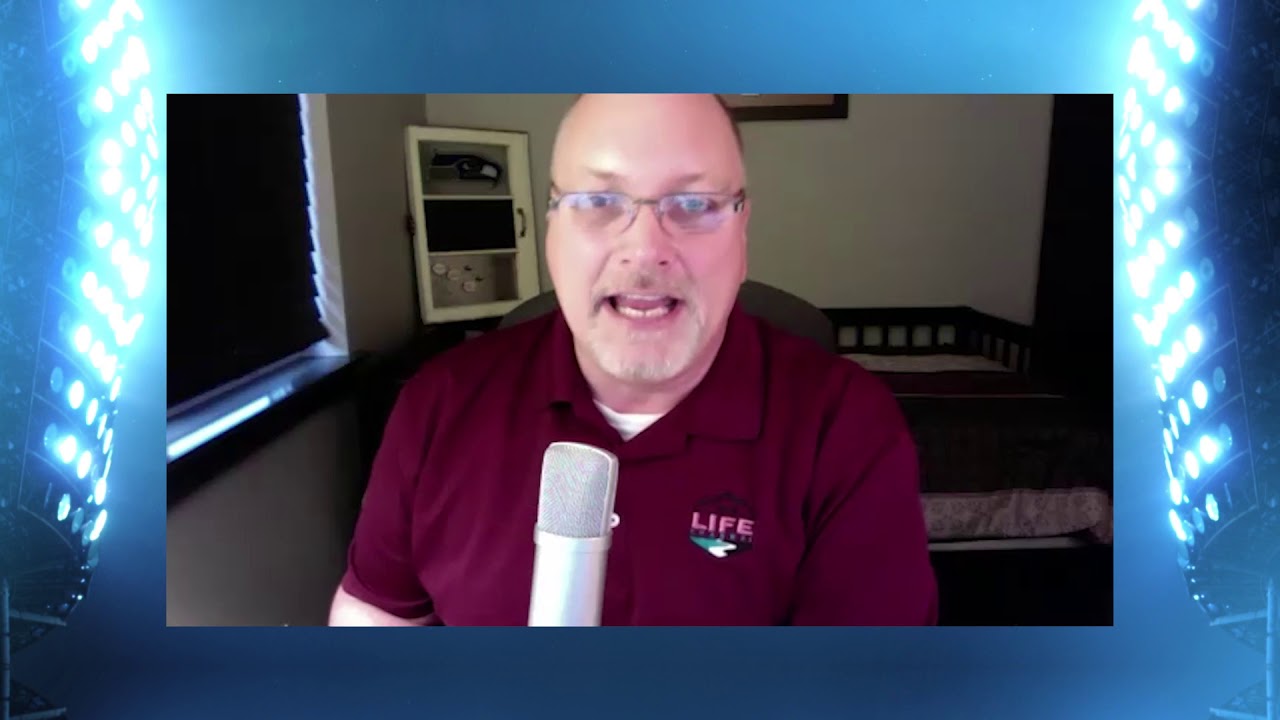 You can see Eric’s entire conversation by clicking here.

Isaac Bonton had 22-points to lead Washington State past Cal 71-60.

Washington was no match for Stanford, falling 91-75.

Coming up tomorrow, Washington plays at Cal at Noon. Gonzaga travels to Portland at 5 while Washington State plays at Stanford at 6:30.

On the women’s side, Washington and Washington State’s games against the Arizona schools scheduled for today have been postponed due to COVID. No. 21 Gonzaga hosts Portland at 2 o’clock tomorrow.

Seahawks and Rams ready for Saturday

Of course, the big tilt tomorrow at Lumen Field has the Seahawks hosting the Rams in the NFC Wild Card playoffs. Kick off is at 1:40 on FOX with the winner advancing to the Divisional Round.

Here’s the rest of the Wild Card schedule this weekend. It kicks off tomorrow morning at 10:05 with the Colts and Bills on CBS. Then, after the Seahawks and Rams it’s Tampa Bay at Washington at 5:15 on NBC.

Sunday’s lineup has Tennessee hosting Baltimore at 10:05 on ESPN. New Orleans hosts Chicago at 1:40 on CBS. Then Pittsburgh takes on Cleveland at 5:15 on NBC.

Here’s what we have this weekend on the NCWLIFE Channel…

It starts tonight with the State 1A girls basketball semifinals from last year between Cashmere and La Salle at 7.

Then on Saturday, watch the Cashmere boy’s trophy game in Yakima against River View at 2 followed by the Cashmere girls and Lynden Christian for the state championship at 7.

Sunday is a double-feature of Wenatchee Wild Hockey against the West Kelowna Warriors from October of 2019 at 2 o’clock and 7.