Game 1 of the World Series is tonight in Houston where the Astros host the Washington Nationals. It’s the first time in history as either Washington or their prior location in Montreal that this franchise has qualified for the fall classic. Houston enters the World Series for its third time, the last being in 2017 when they beat the Dodgers in 7-games.

The Nats will send 11-game winner Max Scherzer to the mound against Houston’s 20-game winner Gerrit Cole. You can watch the game on FOX.

Carroll unconcerned with turnovers or lack of sacks by Seahawks

The Seahawks coaching staff constantly preaches the importance of possessing the ball. Keeping it on offense and taking it away on defense. Neither of these keys went well in Sunday’s 30-16 loss to the Baltimore Ravens, and Coach Pete Carroll is well aware… 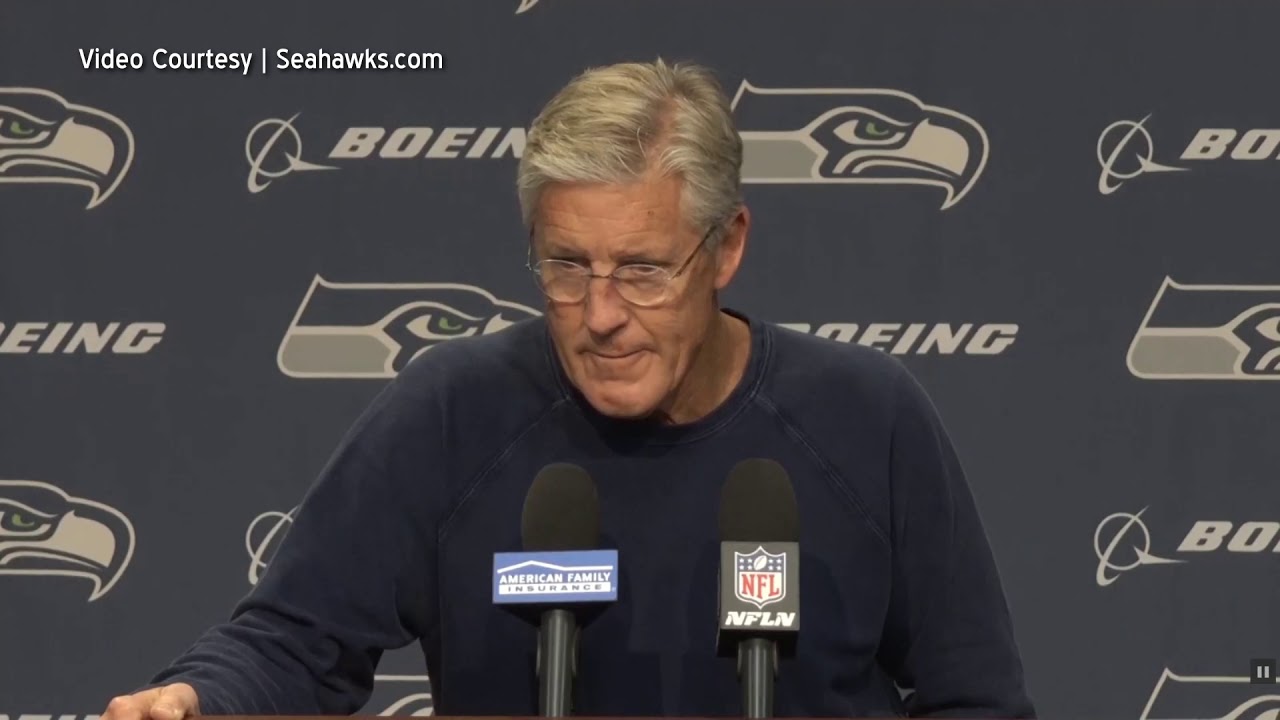 The Ravens intercepted Russell Wilson and returned it 63-yards for a touchdown and later picked up a fumble from DK Metcalf and raced for an 18-yard score. Carroll is quick to focus on the positive and move forward… 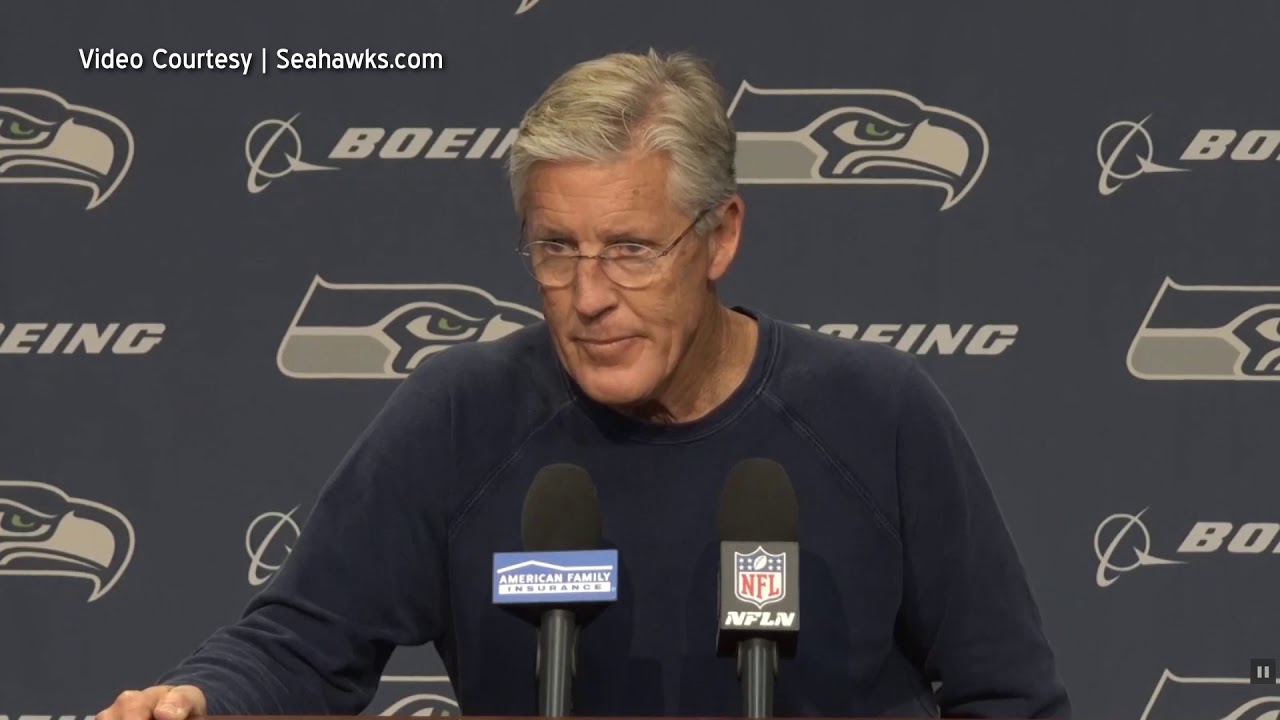 Baltimore quarterback Lamar Jackson gouged Seattle’s defense for 116-yards and was only sacked once. That gives the Seahawks a total of 11-sacks through 7-games that ranks Seattle 27th in the league. Carroll says he’s not concerned about it… 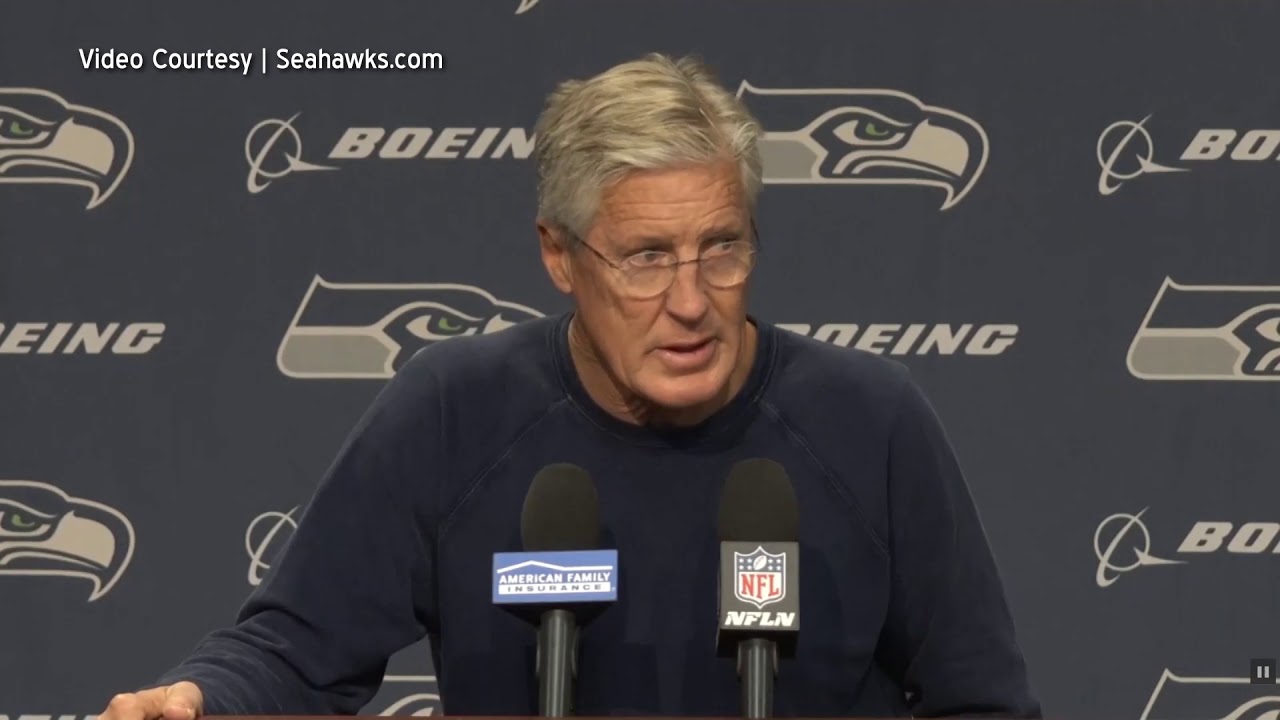 Seattle heads to Atlanta Sunday to take on the Falcons and former Seahawks defensive coach Dan Quinn, who’s team is struggling at 1-and-6. Kickoff is at 10am.

Let’s take a look at the prep sports schedule for today, first in girls soccer…

Brewster hosts Bridgeport while Omak’s in Chelan today at 4. Tonight at 6, it’s Selah at Ephrata; Quincy hosts Prosser; and Wenatchee travels to Moses Lake. Cascade will host Okanogan at 6:30. Then at 7, it’s Eastmont and Sunnyside at Wildcat Stadium in East Wenatchee.

On the volleyball courts tonight, Entiat hosts Pateros at 5:30. Okanogan is in Leavenworth to face Cascade at 6:30 while Chelan’s at Omak. The 7 o’clock games feature Ephrata at Ellensburg; Quincy’s in Selah; Eastmont’s on the road at Sunnyside; and the Wenatchee Panthers host the Moses Lake Chiefs. We’ll have that LIVE on NCWLIFE tonight with Eric Granstrom. Our pregame show begins at 6:45.

And in cross country action today, the Big-9 has its second meet of the season in Moses Lake at Blue Heron State Park at 3:30. At 4, Cascade will host Cashmere at Enchantment Park.

As we mentioned, it begins tonight with Moses Lake and Wenatchee volleyball from Wenatchee High School at 7 o’clock. Hockey Night Thursday features Wenatchee and the West Kelowna Warriors at 7. Then, Friday Night Lights features the Big-9 Game of the Week between Wenatchee and Sunnyside at 7.

Now you see on here that we’re airing the West Valley-Wenatchee girls soccer game Saturday at 1. The game will actually be played Thursday night at 7. It was moved to Thursday because of a death of a student at West Valley and the funeral is Saturday.

Wenatchee Athletic Director Jim Beeson tells us all of the soccer games (c-team, JV, etc.) have been moved to Thursday. It being homecoming week and there being a dance Saturday, this actually worked out well for all those planning to attend Saturday night’s festivities.

So again, for all you parents and others who were planning to attend West Valley at Wenatchee soccer Saturday, all the games have been moved to Thursday. We were planning to broadcast Saturday’s game LIVE on NCWLIFE, but now we’ll just record it Thursday and air it Saturday in its original time slot of 1 o’clock.