Great pitching, solid defense and timely hitting were the right recipe for Wenatchee last night as they took Game 1 of the Division Playoff Series from Victoria 5-to-1…

Jake Saum was stellar on the mound, going 7-innings of shutout baseball with just 4-hits and 10-strikeouts. He says he felt confident going into game 1… 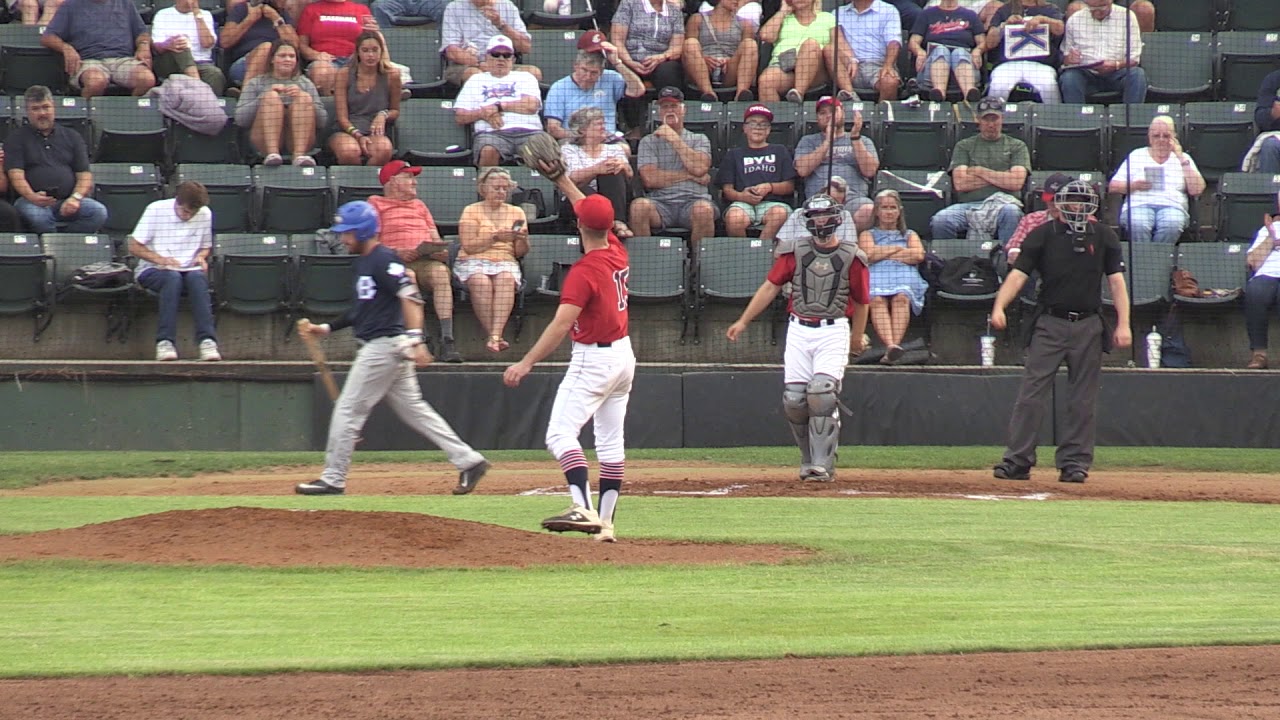 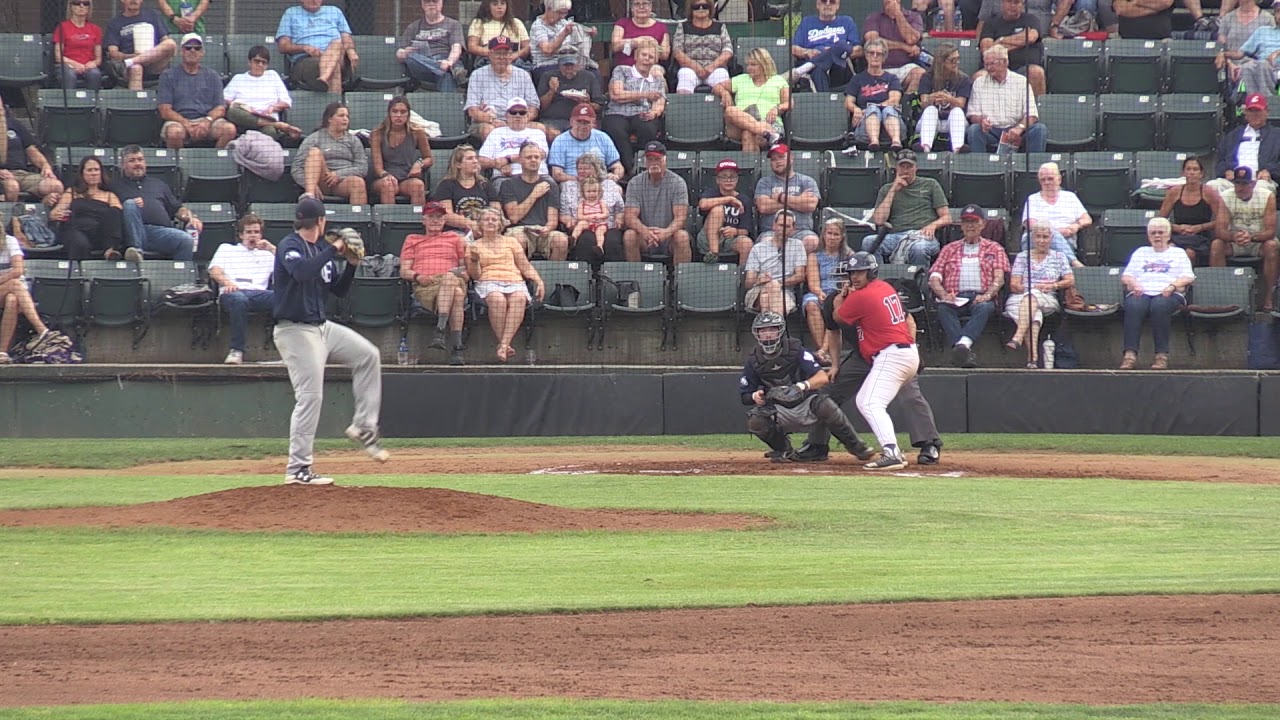 Wenatchee gave all the run support Saum would need early on with a run in the first on a bases-loaded, RBI walk in the 1st by Brett Gillis. They scored again on a sacrifice fly, RBI by Jermaine Ducham in the third to score Joshua Simon. 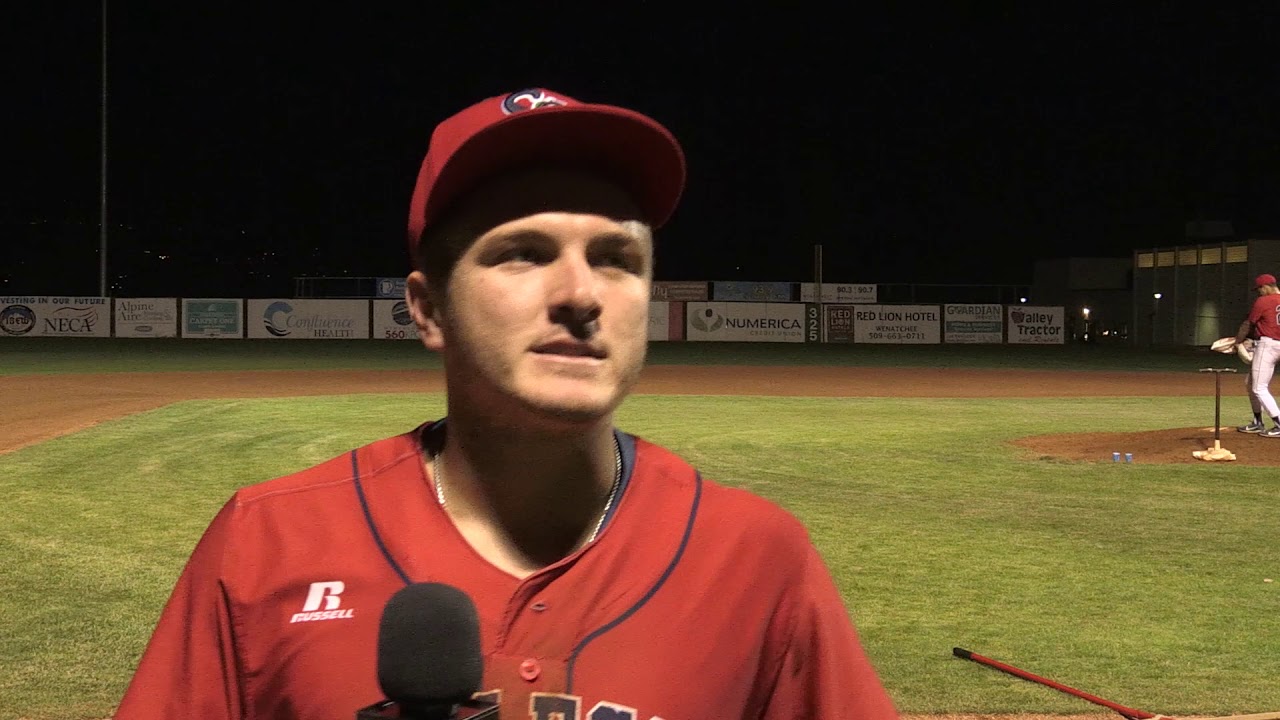 Victoria scored its only run with two outs in the 9th on an RBI-double by Harrison Spohn. Reliever Brett Gillis was able to coax the final out, much to the delight of the home crowd… 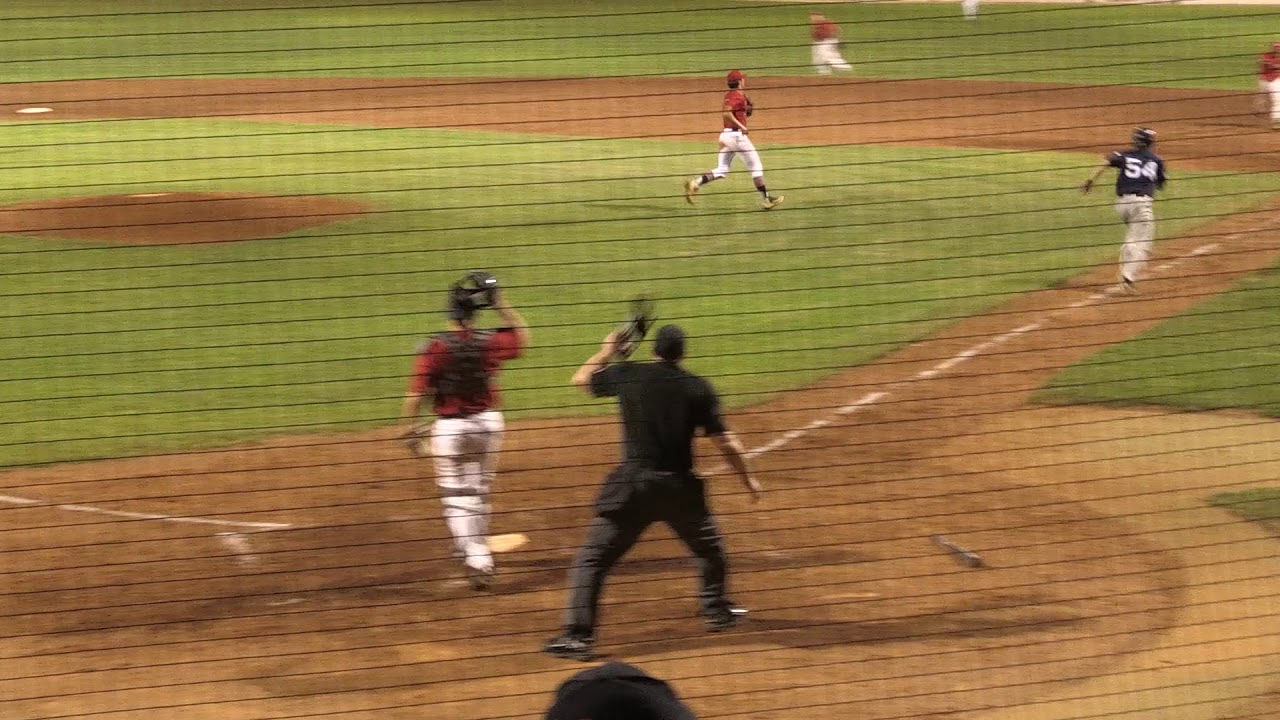 Wenatchee Coach Kyle Krustangel was all-smiles after the win to put the AppleSox up 1-0 in the best-of-three series, especially the way starter Jake Saum pitched… 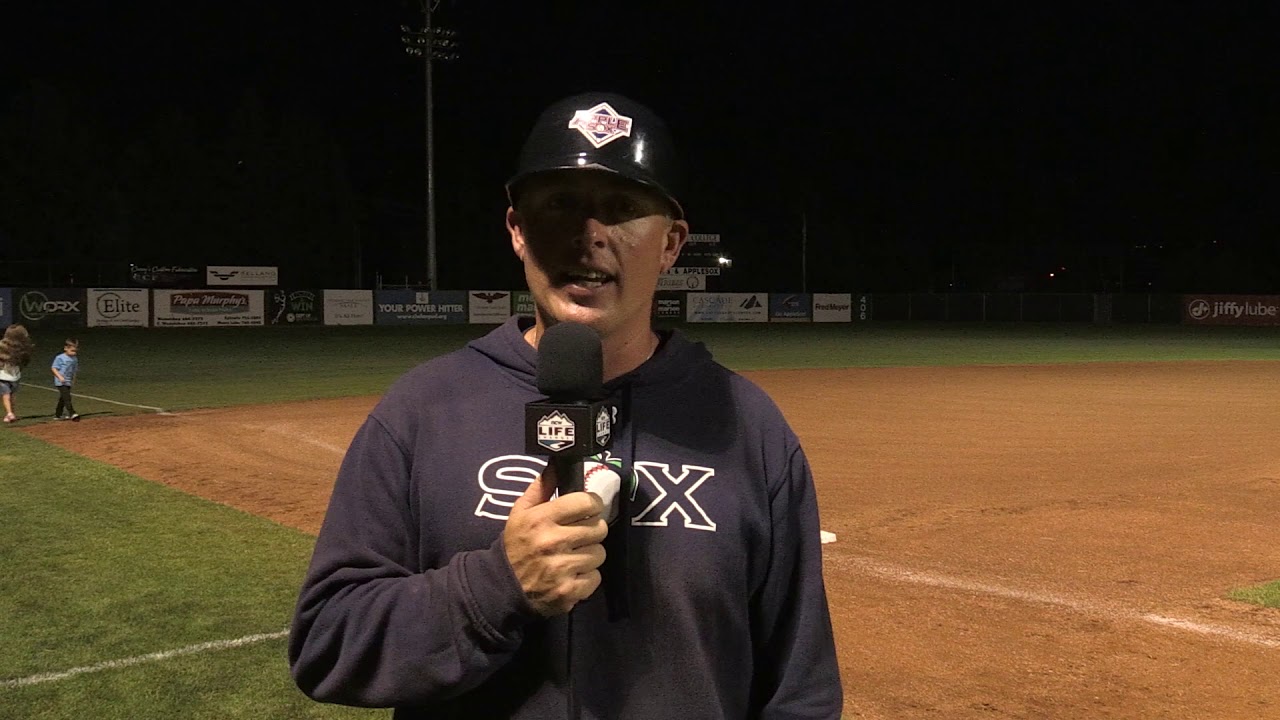 Wenatchee now heads to Victoria for Game 2 tonight at 6:35. The AppleSox will start Western Oregon junior Seth Kuykendall, who was 2-and-2 this summer with a 2.17 ERA. The HarbourCats will counter with leftie Reagan MacDonald, who was 1-and-1 with a 4.03 ERA.

You can hear the games locally with our friend Joel Norman on the play-by-play on Sunny FM. Game 3, if necessary, would be Thursday night at 6:35.

Corvallis took a 1-oh series lead over Walla Walla with a 6-3 win at Borleske Stadium last night. Jake Holcroft led the way for the Knights, going 3-for-5 with 2-runs and 2-RBI’s. Tevita Gerber struck out 8 over 6-and-two-thirds innings to get the victory on the mound, allowing 2-runs on 4-hits.

The south divisional playoff now moves to Corvallis with tonight for Game 2 at 6:35. Game 3, if necessary would be Thursday at 6:35.