For the first time this season, the AppleSox won a series. Wenatchee topped Port Angeles 8-to-3 Thursday to take two out of three in the series…

Port Angeles managed to pull to within one in the 4th. But the AppleSox came right back again to take a 4-2 lead in the bottom of the fourth on a run-scoring single by Trent Sellers.

McKenzie led off the 7th with a home run, his 1st as an AppleSox. Wenatchee would plate three more in the 8th before allowing a run in the 9th for the final score of 8-3. 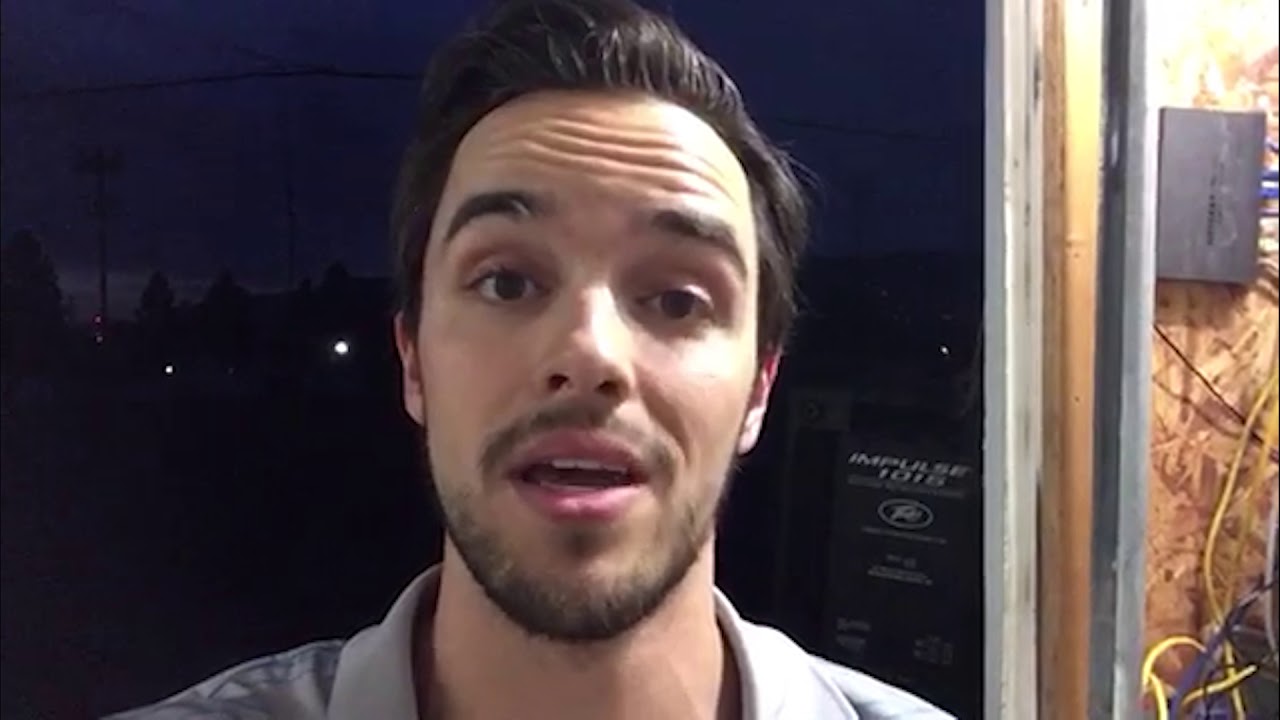 Gavin Gorrell gets the start for Wenatchee tonight while Walla Walla will go with Travis Craven. The Sweets are the only undefeated team remaining in the WCL at 6-and-oh. They played two non-league games this week, beating Highline 8-4 Tuesday and 9-2 on Wednesday.

It’s the first of four broadcasts we’re presenting with Eric Granstrom on the play-by-play. Our pre-game starts at 6:15 tomorrow with the first pitch at 6:35.

A bases-loaded, run scoring double-play and a wild pitch in a 2-run 6th inning was the difference as Cowlitz salvaged the final game of the three-game set with Bellingham, winning 6-5. David Schlomovits worked four innings of relief for the victory on the mound as the Black Bears improved to 3-and-6.

A four-run 8th inning highlighted by a two-run single by Parker Bramlett helped Victoria earn a 5-3 win over Yakima Valley. Pippin pitching allowed 8-walks in the game as Yakima Valley fell for only the second time this season.

Kyle Manzardo’s leadoff home run sparked a 3-run 8th inning for Portland as the Pickles knocked off Ridgefield 6-5. Michael Hicks did all he could do for the Raptors at the plate, including a 3-run home run in the 3rd and 4-RBI’s on the day.

And in a non-league game, Justin Parsons went 3-for-4 with 2-runs and an RBI as Bend beat the Haysville Hammers 9-1.

Wenatchee moves to 3.5 games back of Yakima Valley

Yakima Valley’s lead in the North Division remains at a game-and-a-half over Port Angeles and Bellingham. Victoria is 2-games back. The AppleSox are 3-and-a-half games out of first place while Kelowna is 4-games back.

For the third game in a row, Seattle’s bullpen couldn’t back up a good outing by a starter as the Mariners fell to Minnesota Thursday 10-5…

Yusei Kikuchi went five strong innings allowing 1-run on 6-hits with 4-strikeouts. His only run allowed was a solo home run to former Mariner Nelson Cruz, who went 3-for-4 on the day with 3-RBI’s.

Daniel Vogelbach was 2-for-4 with an RBI double and Kyle Seager contributed a double among his two hits.

Seattle now heads for Oakland to being a three-game, weekend series with the A’s tonight as Marco Gonzales will face Chris Bassitt at 6:37.

Shohei Ohtani became the first-ever, Japanese-born player to hit for the cycle in the Angel’s 5-3 win over Tampa Bay. Ohtani homered in his first at-bat. Then, the power went out in the ballpark for 36-minutes. When it came on, he hit the triple. Then came the double and finally the single.

So far this season in three American West Football Conference games against the Horsemen, Wenatchee Valley is on-and-three. The Skyhawks came up short, 33-22 in its opener in Nampa in March. They fell 49-29 May 18th in the Town Toyota Center. And the last time they played, it was a 47-45 decision, in favor over Idaho.

Wenatchee Valley will try one final time tomorrow at 5 o’clock in Idaho. The Horsemen are 9-and-oh while the Skyhawks are on a two-game winning streak at 4-and-5.

Coming up this weekend on the Sports Calendar…

And the Columbia Basin Xtreme is hosting the Crush and Crunch girls fast-pitch tournament at Kirby Billingsley Hydro Park Saturday and Sunday.