The Wenatchee AppleSox season came to an end last night in Victoria, but not before a thrilling, 9th inning finish…

Trailing 5-3 in the top of the 9th, Wenatchee came back with four runs to take a 7-5 lead. But the HarbourCats came all the way back and won it on a 2-run, walk-off single by Harrison Spohn 8-7.

The 9th inning highlights are courtesy of the Go Live Broadcast, Shaw Cable and the HarbourCats Facebook page… 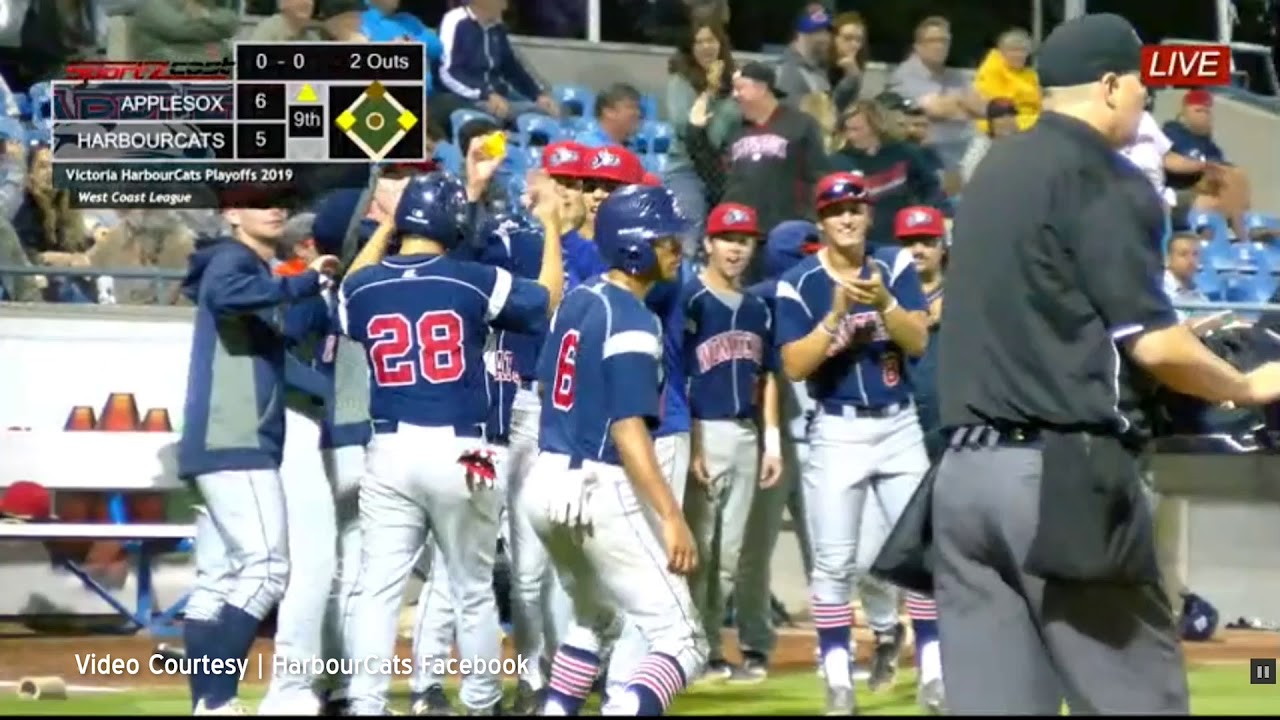 Tanner Smith finished the game 3-for-5 for Wenatchee with 3-RBI’s. The AppleSox finish the season 30-and-27 in league play including the playoffs and 35-and-27 overall.

Nick Yovetich’s 3-run home run in the bottom of the 7th was the difference as Corvallis beat Walla Walla 6-2 in Game 3 of the South Division playoffs. Connor Redmond held the Sweets to 2-runs on 3-hits in 6-and-a-third innings with 6-strikeouts.

Game 1 of the WCL Championship is tonight in Victoria at 6:35. The series will shift to Corvallis for game 2 Saturday and, if necessary, Game 3 Sunday.

Dylan Moore hit a home run and Kyle Seager drove in three runs in the victory. Austin Nola also contributed 3-hits on the day to back Tommy Milone. The former AppleSox improved to 2-and-7 with the win, going 4-innings of relief with 2-run on 6-hits and 3-strikeouts.

Seattle is in Toronto to begin a three-game, weekend series today.

Luis Arraez was 3-for-5 with a two-run home run to lead Minnesota past Texas 13-to-6.

Mike Trout was 4-for-4 and hit his 40th home run of the season to lead Los Angeles over the Chicago White Sox 8-7. The ChiSox nearly came back, scoring 4 in the top of the 9th before the Angels got the final out for the win.

Carroll hopes team is ready for Vikings on Sunday

The Seahawks had a final practice today prior to traveling to Minnesota to take on the Vikings Sunday. Coach Pete Carroll was asked if fans will see Bobby Wagner in Sunday’s game… 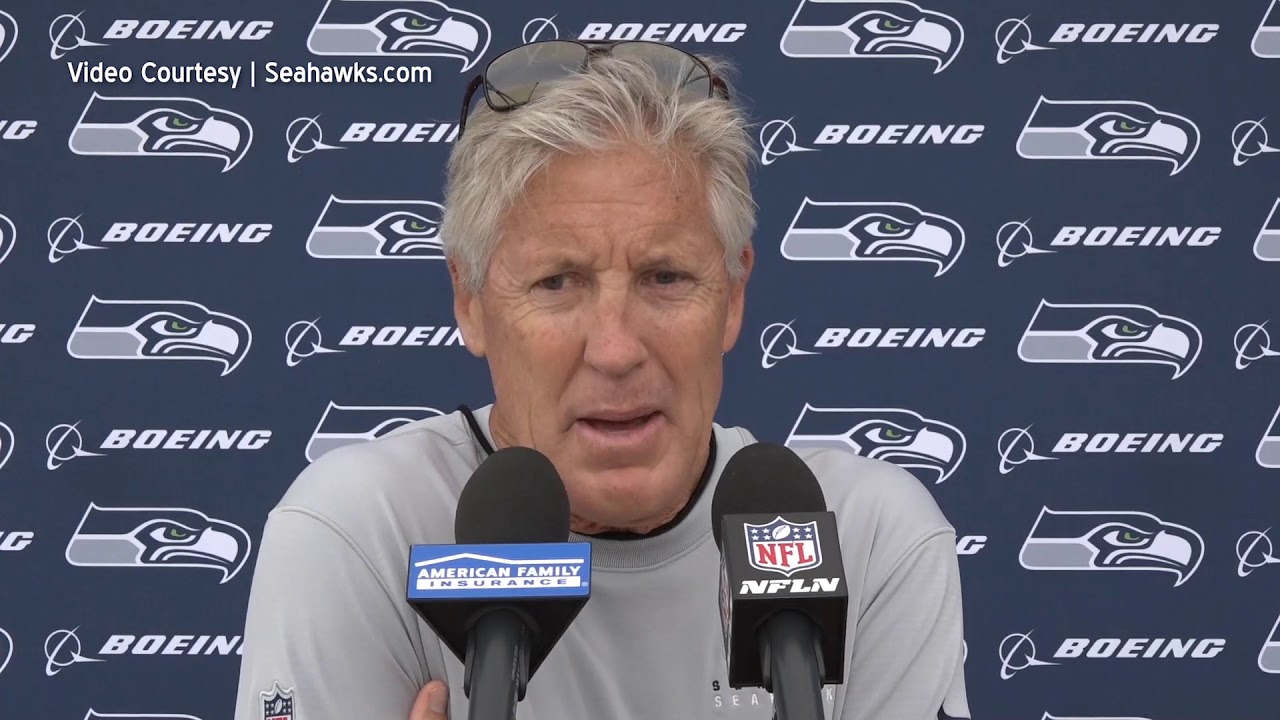 Carroll says quite a few rookies took a positive step in the first preseason game, but need to follow up with more steps forward come Sunday… 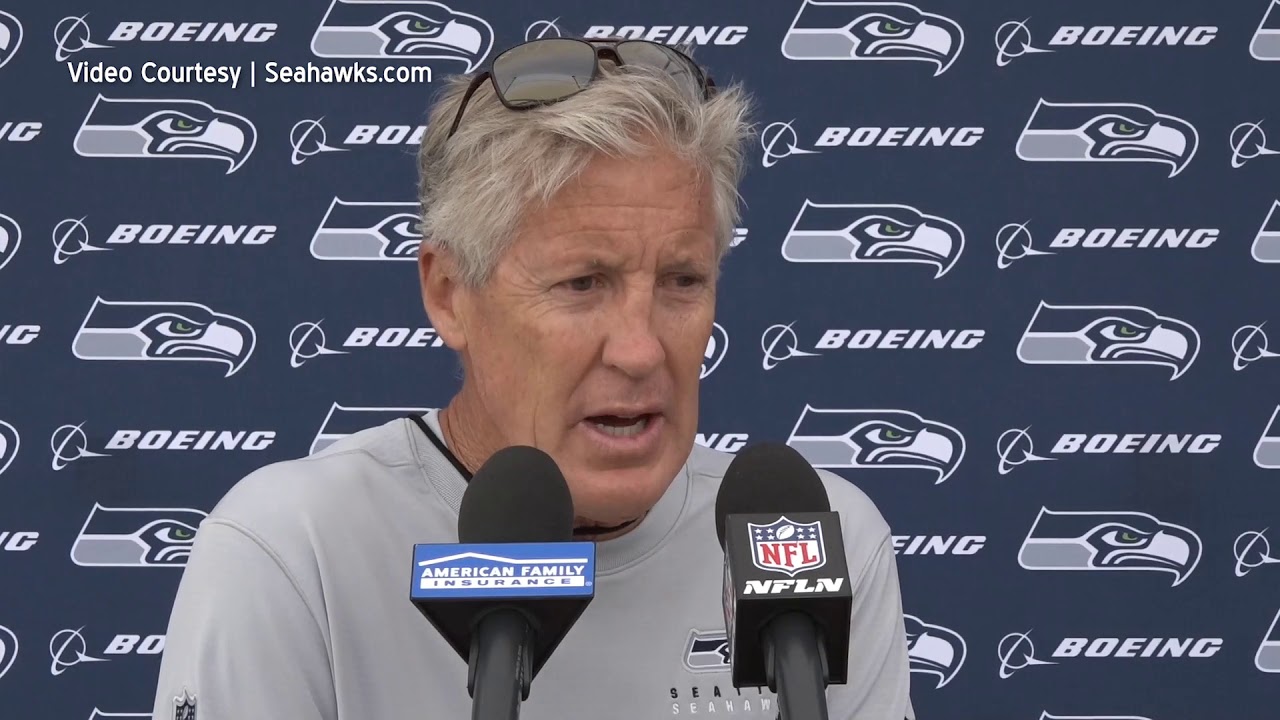 The Seahawks travel to Minnesota to take on the Vikings in their second preseason game Sunday at 5 o’clock on Fox.

Finally, here’s what we have on the Sports Schedule for the weekend…

Hopefully the weather will cooperate for a night of racing Saturday at Wenatchee Valley’s Super Oval. It’s North Valley Mechanical Night with Bump 2 Pass, WMRA Midgets, Roadrunners and Boat Races! The gates open at 4:30 with racing starting at 6.

The 29th Annual Slam-N-Jam 3-on-3 basketball tournament is tomorrow and Sunday at Don Morse Park in Chelan.

And, there’s a big Performance Show Saturday and Sunday in the indoor arena at Appleatchee.