Tonight’s the night the Wenatchee AppleSox have been working towards all summer, the first game of the playoffs. Wenatchee hosts Victoria in game one of the Divisional series at Paul Thomas, Sr. Stadium at 6:35 tonight.

Victoria won 5-of-6 from the AppleSox during the regular season. Both teams have a much different look now according to Wenatchee Coach Kyle Krustangel… 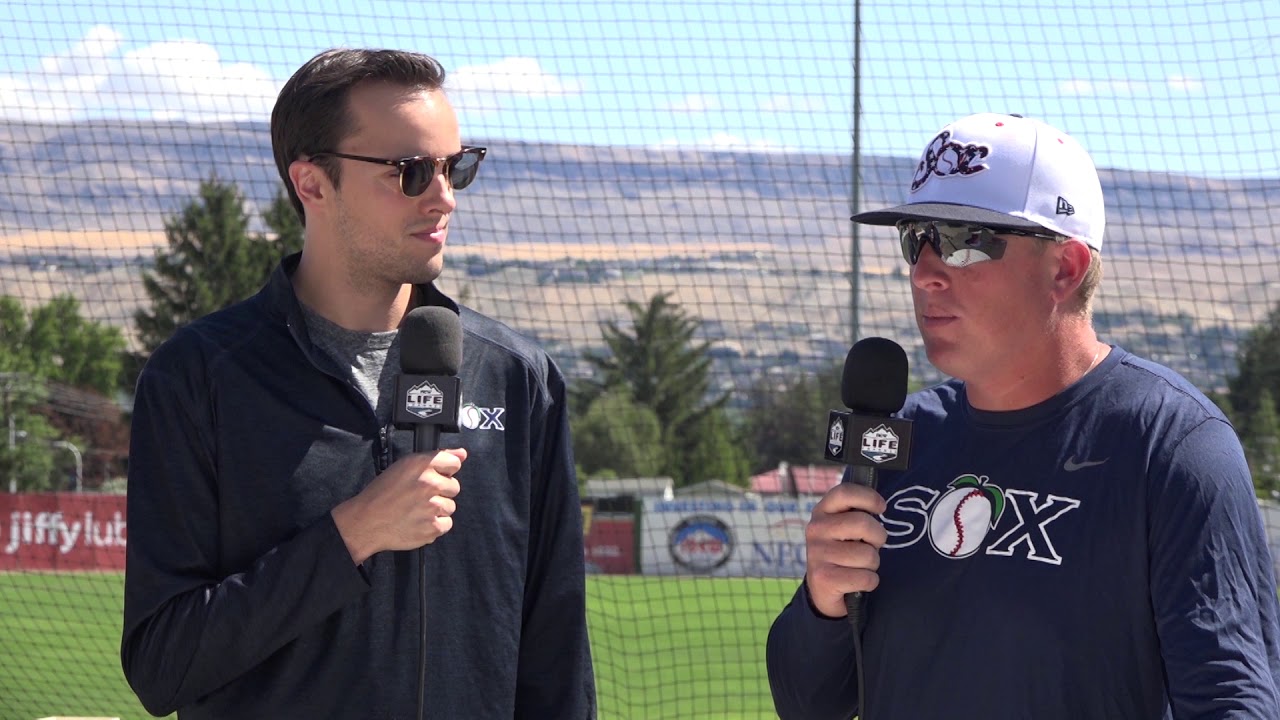 Only eight players of the 19-man roster have significant time in a Wenatchee uniform. Krustangel says his approach for the post-season is much different than a regular season game… 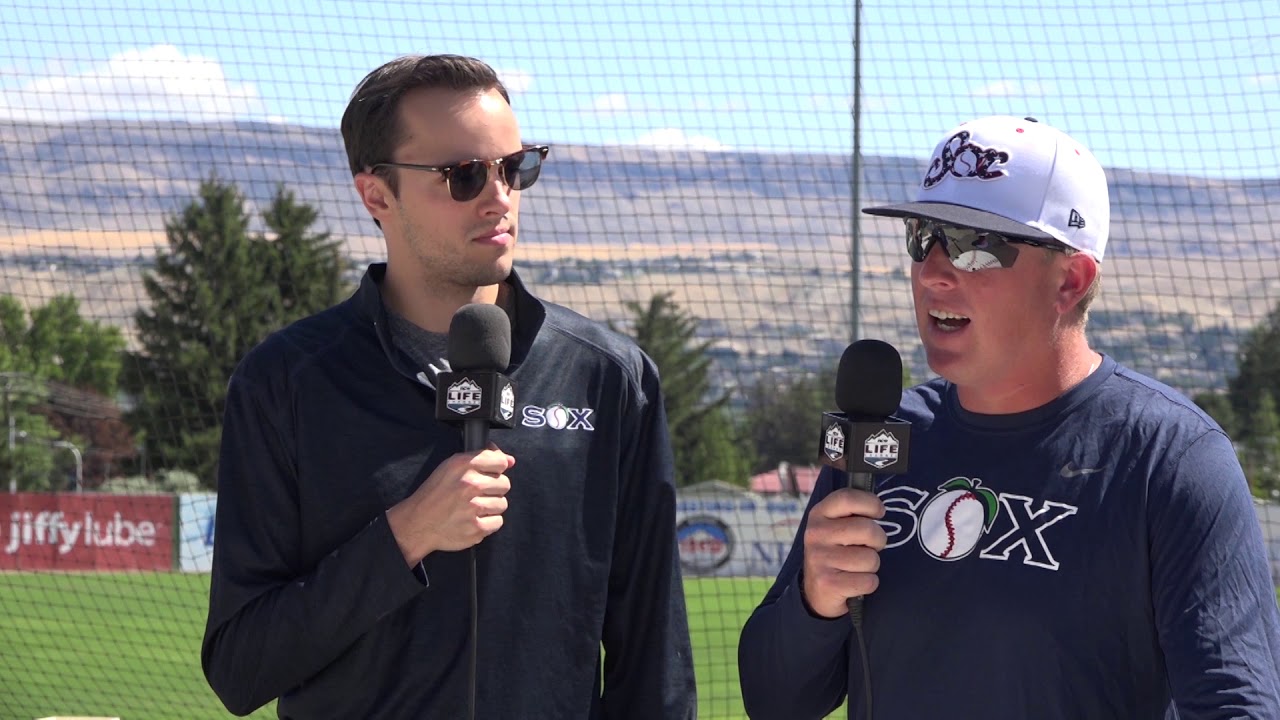 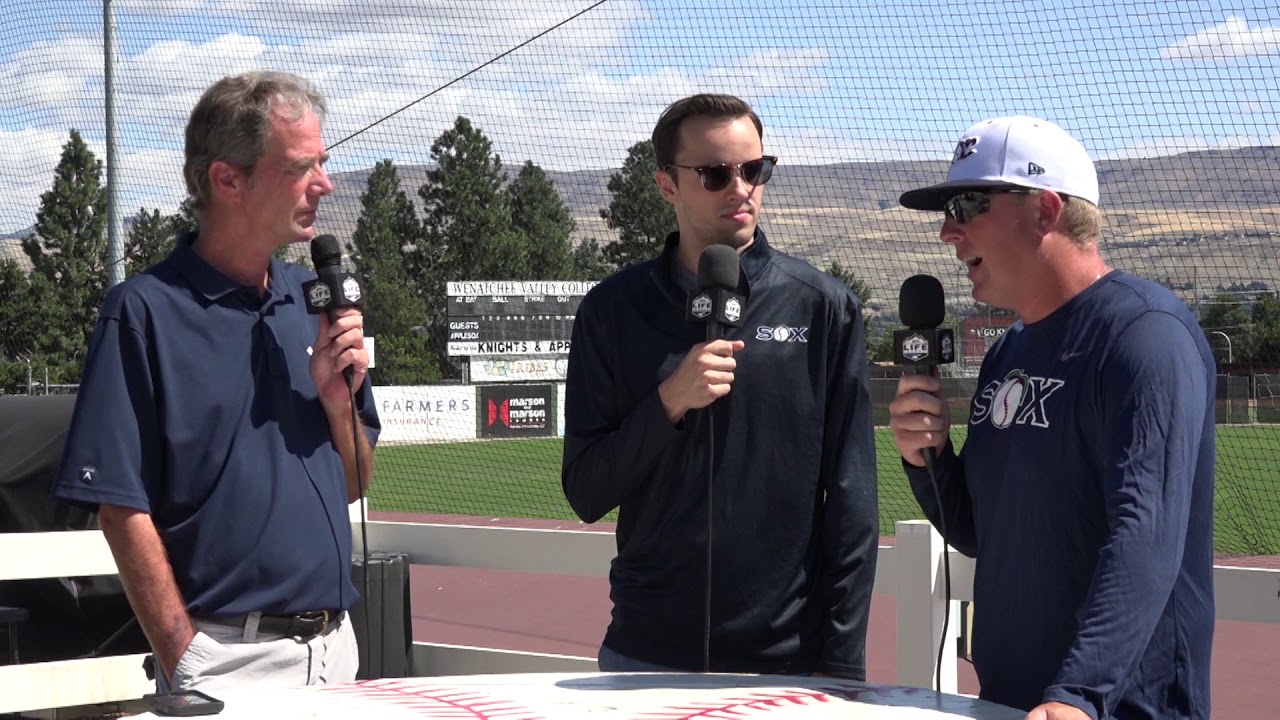 Starting for Wenatchee tonight will be UCLA freshman Jake Saum, who was 4-and-1 this summer with a 2.80 ERA. The HarbourCats will start Lower Columbia College freshman Dakota Hawkins, who was 1-and-1 with a 3.12 ERA.

You can see and hear more from Coach Krustangel and the “Voice” of the AppleSox Joel Norman on Wake Up Wenatchee Valley by clicking here.

The Divisional playoff series in the south features Corvallis at Walla Walla tonight for game 1 of that best-of-three series at 6:35. Both series will shift to Corvallis and Victoria on Wednesday.

It’s Matthew Boyd against Yusei Kikuchi and that game is underway.

Texas had a forgettable day in Toronto, falling to the Blue Jays 19-to-4. Former Mariner Justin Smoak hit one of four Toronto home runs in a 3-for-5 day at the plate with 4-RBI’s.

The Pirates roughed up Angel’s starter Jose Suarez for 6-runs in three innings as Pittsburgh went on for the 10-2 win. The visitors hit four home runs out of Angels Stadium.

Houston was rained out in Chicago. The Astros and White Sox will make it up today in a doubleheader.

Seahawks safety Tedric Thompson is entering his third year in a Seattle uniform. He says he feels much more confident in his abilities and knowledge of the game, thanks in large part to the veterans who helped him along the way… 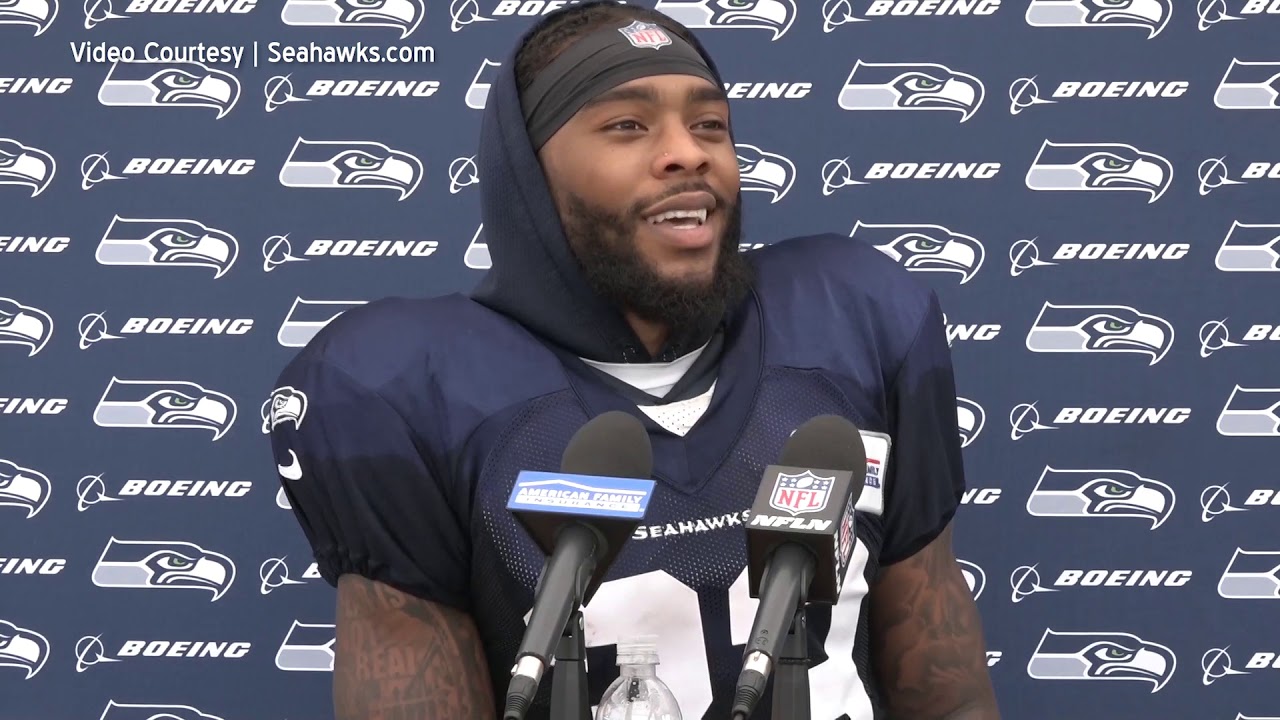 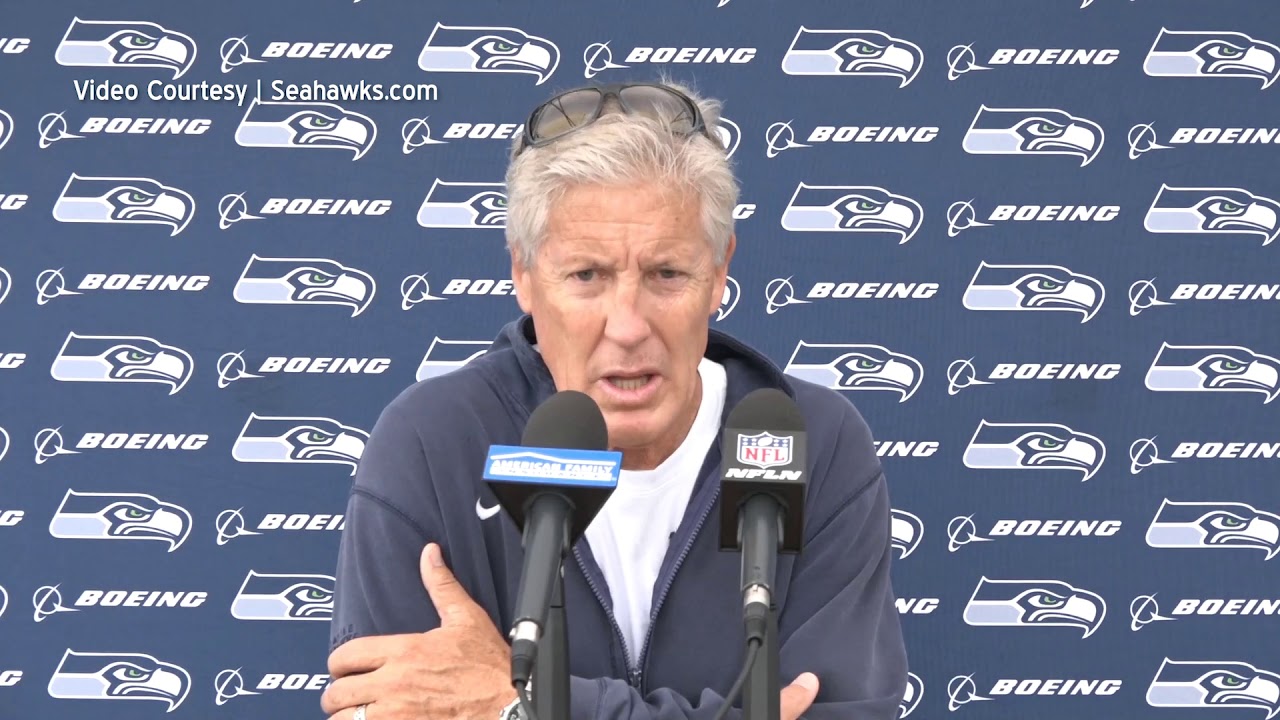 Seattle continues to prepare for its next preseason game at Minnesota this Sunday, a game that will be nationally televised on Fox beginning at 5 o’clock.