You’ll forgive the Wenatchee AppleSox for showing a little rust after not playing summer collegiate baseball for 656-days. It certainly showed on both sides of the diamond last night as the Northwest Star Academy beat Wenatchee 8-3. The two teams combined for 14-errors, 7-hit batsman, and 24 men left on base. Joel Norman had the call on Sunny FM… 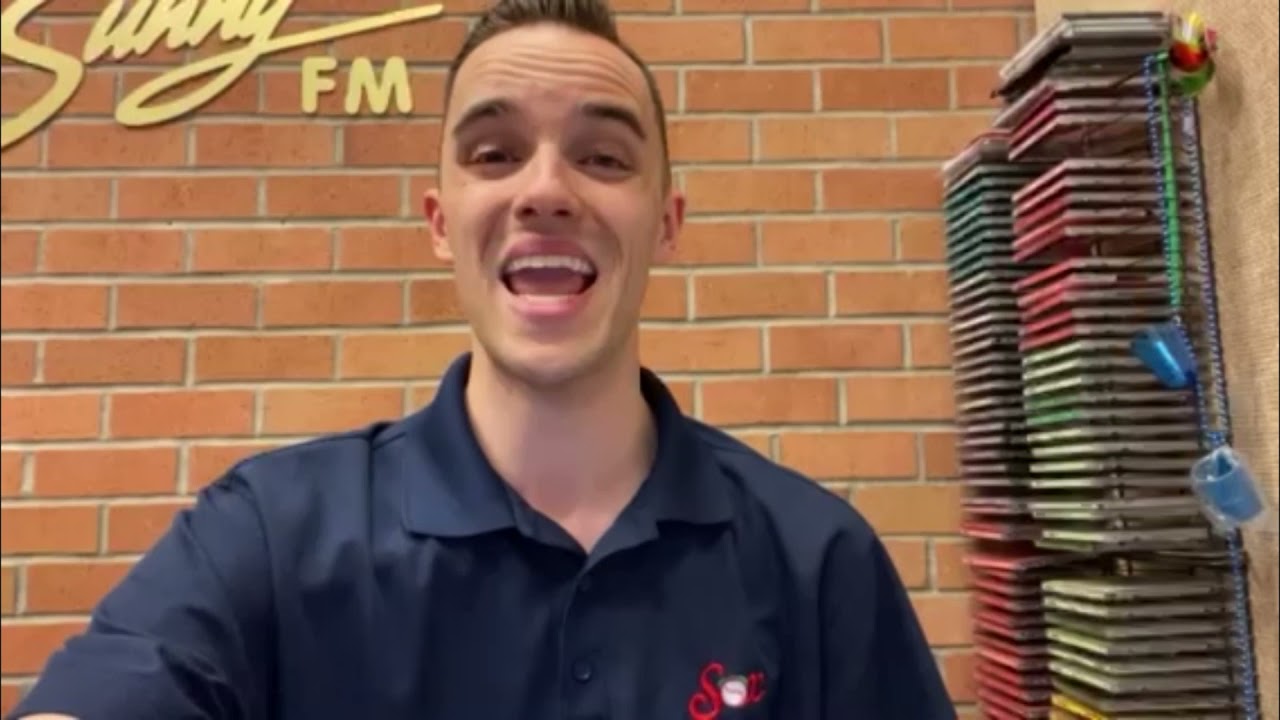 The lone bright spot for Wenatchee offensively was centerfielder Enzo Apodaca out of Gonzaga. He went 3-for-4 in the leadoff spot and scored a run.

The two teams will meet again tonight at 6:35 at Paul Thomas, Sr. Stadium.

The only other game in the West Coast League last night saw the Port Angeles Lefties hold on for a 9-6 win over the Highline Bears, despite giving up 5-runs in the top of the 9th inning.

Highline and Port Angeles have an 11:05 start time this morning. Ridgefield hosts Cowlitz in their opener tonight at 6:35. And in Portland, the Pickles host the Portland Gherkins in a game at 7:05.

It’s never a good sign if you tune into your favorite baseball team in the top of the 9th inning and see a position player on the mound. Such was the case for the Mariners last night in a 12-6 loss to Oakland…

Utility infielder Jack Mayfield was used to get the final out for Seattle in a game that saw the A’s score 10-runs over the final three innings.

Marco Gonzales made his first start in over a month after being out with an injured pitching forearm. He lasted 4-innings, allowing 1-run on 2-hits with 6-strikeouts and a walk. Despite the way the game ended, manager Scott Servais was happy to see Marco back on the bump… 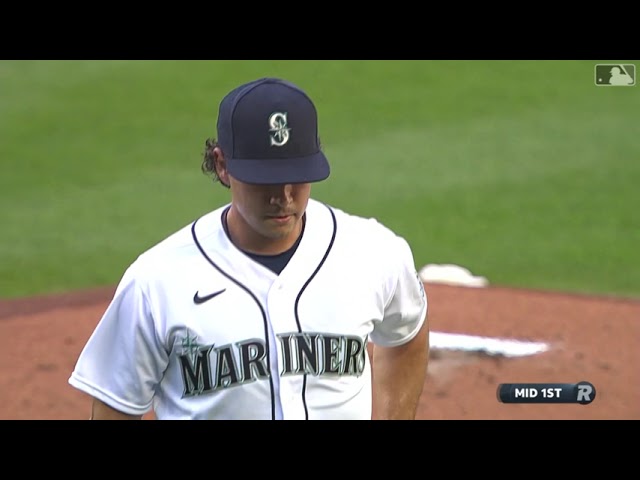 Seattle and Oakland will play the rubber match of the 3-game set tonight at 7:10 with Chris Flexin facing Sean Manaea.

Kyle Tucker continues to hit well for Houston as he went 3-for-4 at the plate with a run to help the Astros beat the Red Sox 5-1.

Ryan McMahon scored on a wild pitch in the bottom of the 11th to give Colorado a 3-2 walk-off win over Texas.

Oakland’s lead in the West remains a half-game over Houston. Seattle slipped to 3-and-a-half games out of first place with the loss.

The Wenatchee girls played their best half of basketball this season last night and trailed Eisenhower by just 5 at the break. The Cadets outscored the Panthers 30-to-14 in the second half, however, and posted the 58-37 win…

Eisenhower was led by the overpowering play of junior wing Kiana Yesiki with 27-points. Wenatchee’s Kristina Bauman led the Panthers with 10.

Eric Granstrom had the call here on the NCWLIFE Channel… 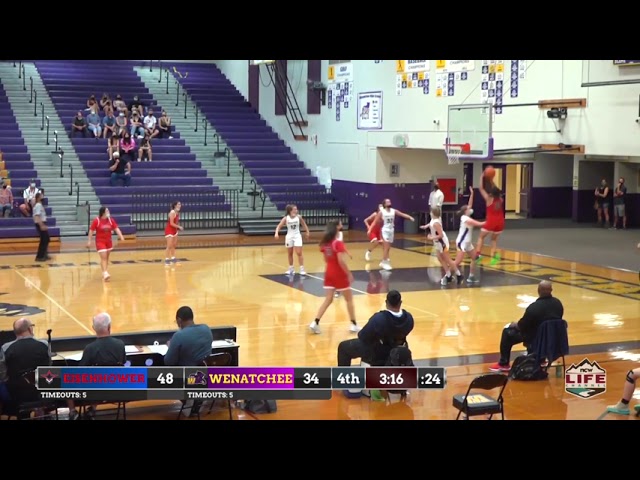 In other girls play last night…

Lesly Moreno scored 14 while Karla Torres had 12 as Bridgeport beat Entiat 61-53. Lake Roosevelt toppled Tonasket 58-43. It was Liberty Bell over Oroville 58-25 and Waterville-Mansfield notched a 53-42 win over Pateros.

Wenatchee had a league-high 770-points in its 3rd game in girls bowling Tuesday, sweeping 3 from Sunnyside with a final pin count of 2,108 to 1,435…

Kylah Hankins led the way for the Panthers with a team-high 233. Kayla Musgrove turned in a 226 and Mackenzie Munro rolled a 204 as Wenatchee remained undefeated on the season.

WVC splits with CBC in Pasco

The Lady Knights were led by the 19-points of Grace Erdmann in a 59-34 victory. WVC improved to 8-and-3 with the win.

And, despite 27-points from Jaylen Scott, the men fell for only the second time this season, losing to CBC 82-76.