The Wenatchee AppleSox return home to face the Walla Walla Sweets in the first of three games tonight at Paul Thomas, Sr. Stadium. Wenatchee began league play over the weekend, taking one out of three against Portland. The Sweets are 2-and-1, winning its WCL-opening series against Cowlitz. 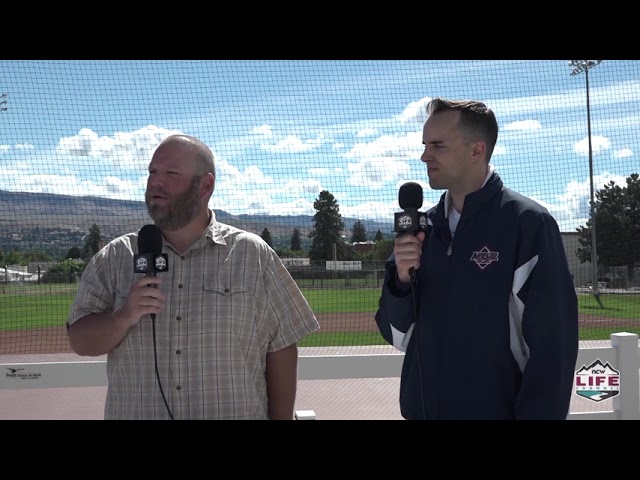 Sanderson and Joel Norman took a break Monday to speak to Dan Kuntz on Wake Up Wenatchee Valley. Sanderson was hired following the 2019 season but COVID scrapped last year. He says it allowed him to start from scratch to develop his current roster… 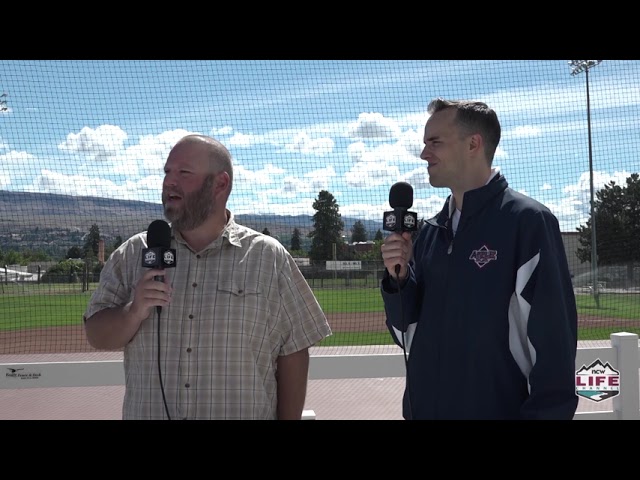 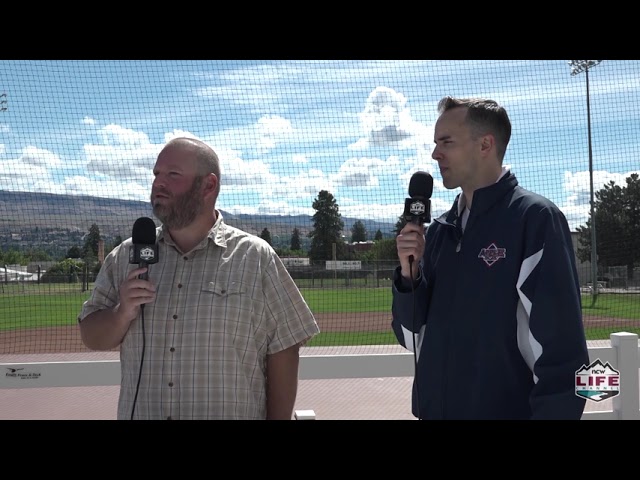 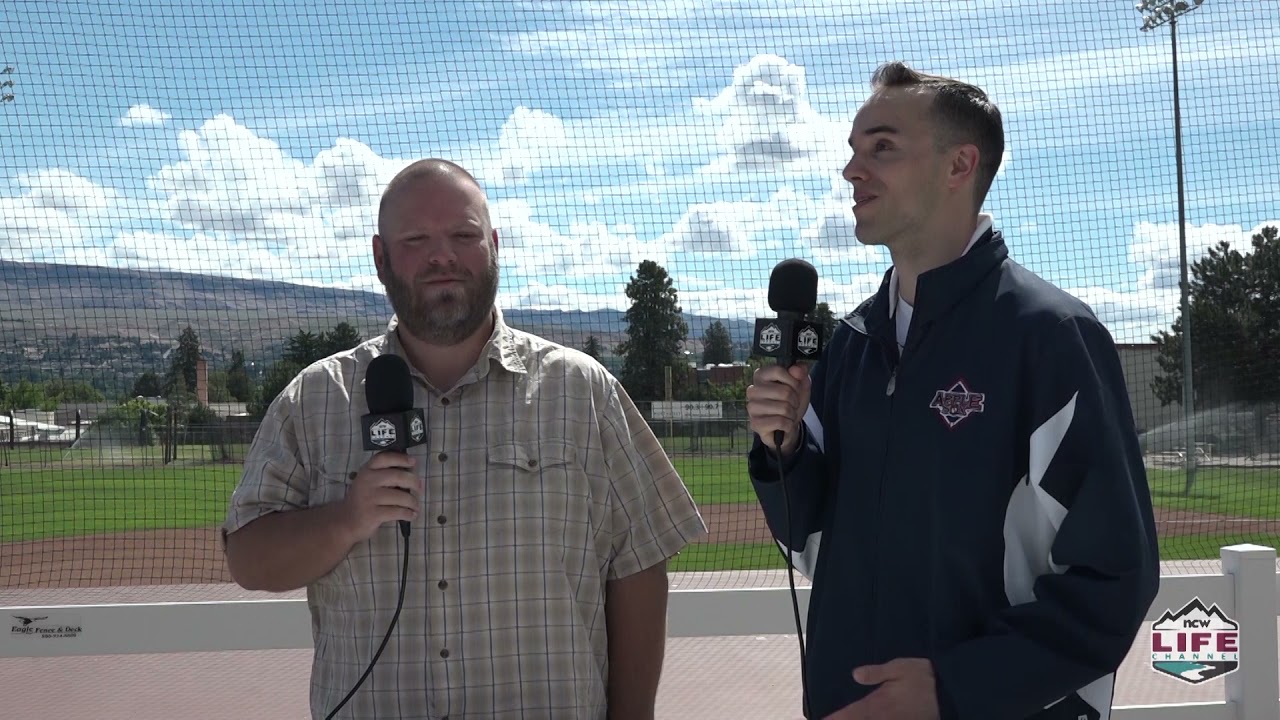 To watch the entire interview between Kuntz, Sanderson and Norman, click here to go to Wake Up Wenatchee Valley On Demand.

As far as the West Coast League scoreboard on Monday, only one game to pass along. Corvallis beat Port Angeles in an offensive skirmish (by a field goal) 13-to-10.

First pitch is slated for 4:10 at Comerica Park where Marco Gonzales will make his second start after coming back from injury. He’ll go up against Detroit’s Matthew Boyd. You can watch the game on Root Sports Northwest.

The Angels and Royals played in one of just three games on the Major League schedule Monday with L-A coming out on top 8-to-3. The Halos brought eight men to the plate in a 4-run first inning, ruining the Major League debut of Jackson Kower for Kansas City. His ERA after lasting just two outs? 54.00. Ouch!

Ty Schoening led the way with 25-points while Sam Phillips had 13 and Nate Phillips 10 for the Bulldogs. Also in boys action last night, Manson edged Moses Lake Christian 46-40 and Bridgeport got 19-points from sophomore Cristian Lopez and 14 from senior Jesus Torres in downing Waterville-Mansfield 60-to-49.

Cashmere girls bounce back for win

The Wildcats beat Moses Lake 3-nothing with a pin-count margin of 210-pins. High rollers on the day for Eastmont were Colby Hull with a 201 and Katie Heinz with a 179.

Wenatchee had another impressive outing, this time in a 3-game sweep of Selah by a pin-count margin of 647. Kylan Hankins led the way with a 214 while Mackenzie Munro rolled a 190 as the Panthers remained undefeated.