Wenatchee could not recover from three, first-inning errors and allowing four Victoria runs in the opening frame in an 8-3 loss Wednesday…

The AppleSox committed a total of five errors in the game, all by the infield. Three of the HarbourCats’ 8-runs were earned. 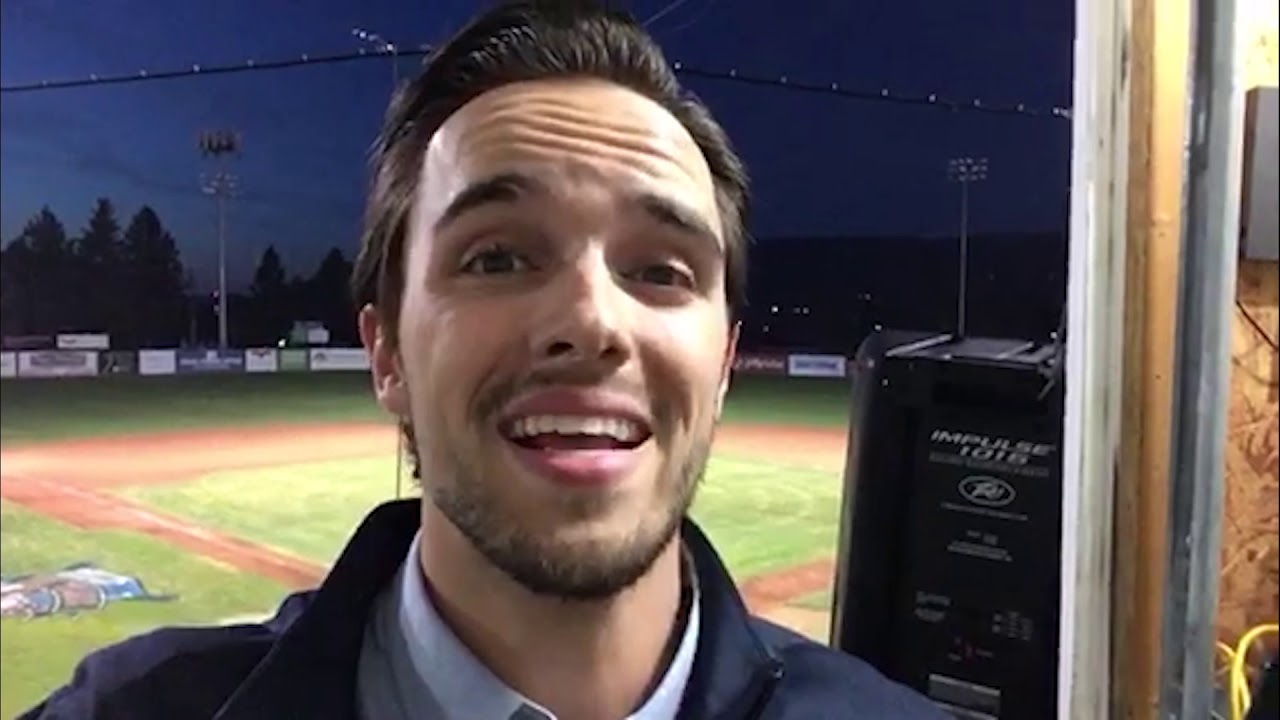 Wenatchee scored its first run in the 3rd on an RBI groundout by Ryan Altenberger. They scored again in the 7th on Grant Gorrell’s sacrifice fly. The Sox’ final run came in the 8th on Cole McKenzie’s RBI single.

James Kulak was the tough-luck loser on the mound, going just that fateful 1st inning, allowing 4-runs (1-earned) on 2-hits, a walk and a strikeout.

McKenzie, Kody Darcy and Trent Sellers each had two hits for Wenatchee. The wrap up game of the three-game series is tonight at 6:35.

Yakima Valley scored 9-runs in the final three innings to dispatch Ridgefield 10-to-3. Daniel Cipriano led the Pippins, going 3-for-5 with a 2-run home run.

Pattrick Caulfield went 4-for-5 with a run and an RBI in Walla Walla’s 6-3 win over Corvallis.

Port Angeles had a 14-hit barrage, including a 2-run home run by Damiano Palmegiani in the Lefties’ 7-1 win over Portland. The Pickles were limited to 1-run on 4-hits with 12-strikeouts by Frankie Scalzo and three relievers.

Here’s what the West Coast League North Division standings look like, 2-games in…

Yakima Valley is atop at 2-and-oh. Everyone else is tied for 2nd at 1-and-1, including Wenatchee and Victoria.

Seattle trailed 1-nothing in the 5th as Malix Smith deliver a 2-run single to give the Mariners the lead. The flood gates opened in the 6th with 2-run home runs by Domingo Santana and Tom Murphy. Edwin Encarnacion capped the inning with a 3-run home run.

In the 8th, Mac Williamson made a big splash in his Seattle debut. The former San Francisco Giant was signed to a minor league contract with Triple-A Tacoma. He was there long enough to take batting practice. Williamson was called up to fill the roster spot of Braden Bishop. In his first at-bat, he drilled a 1-2 pitch over the center field wall for a 3-run home run. 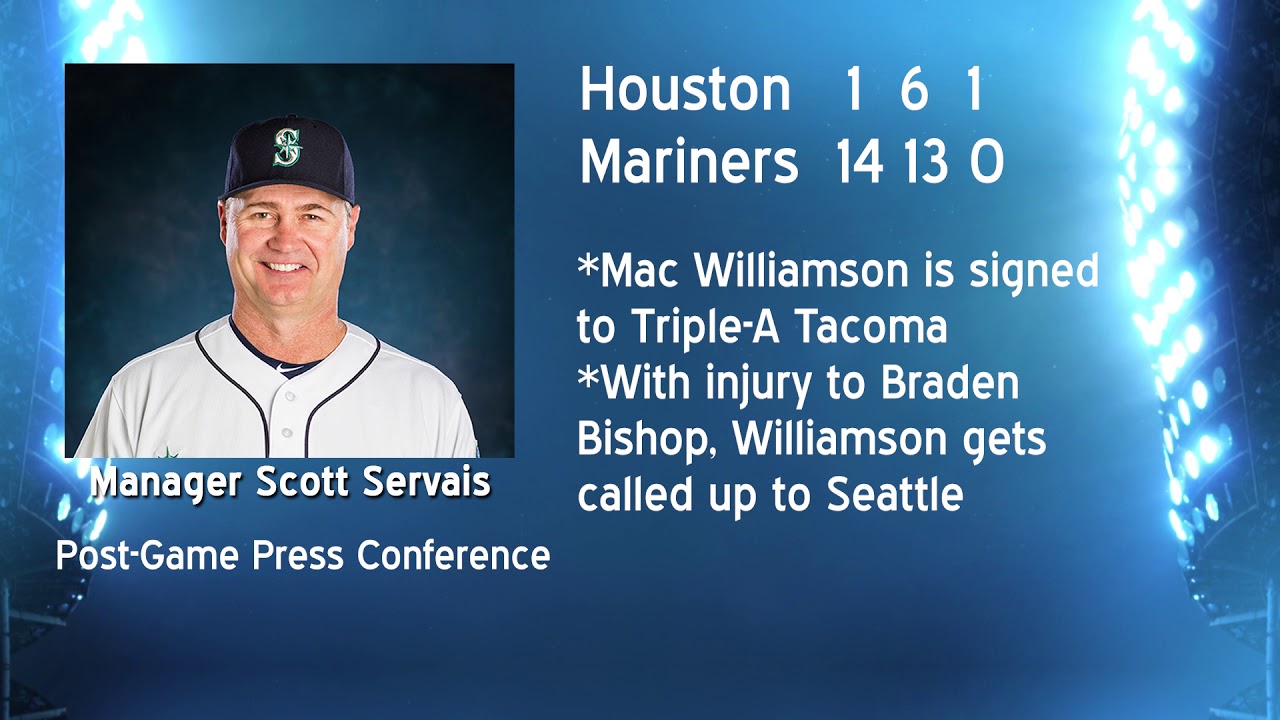 Seattle and Houston wrap up the four-game series with a day-game at T-Mobile Park today as Justin Verlander goes for the Astros against former AppleSox pitcher Tommy Milone. First pitch is at 12:40.

Delino DeShields hit a walk-off, solo home run in the bottom of the 12th inning to give Texas a 2-1 win over Baltimore.

The Angels erased an early 6-run deficit against Oakland and backup catcher Dustin Garneau delivered a walk-off, RBI double in the bottom of the 9th to give Los Angeles an 10-9 win.