This year’s apple harvest in Washington State could be a game changer for the industry. The wait is almost over. After two decades of research and development the Cosmic Crisp apple variety hits the store shelves in December. Steve Hair has a preview . . . 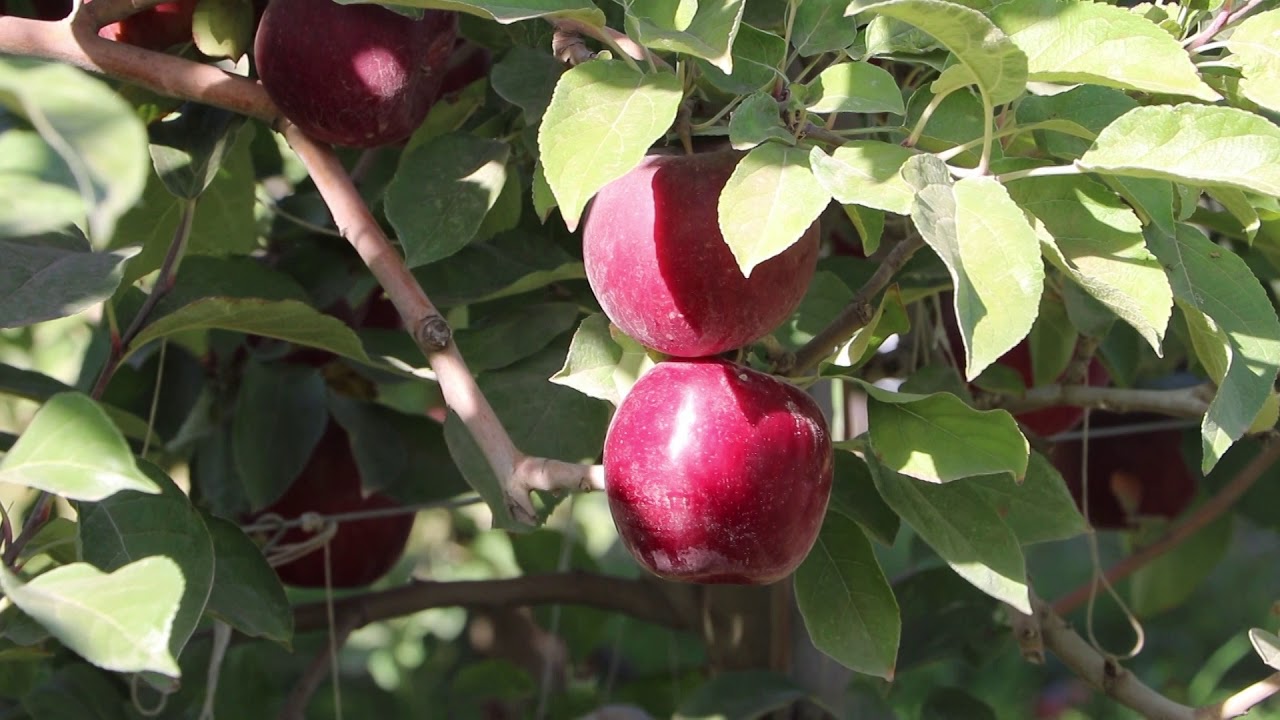 I toured one of Stemilt Growers orchards this week just prior to the harvest of the first crop of Cosmic Crisp apples.

The new apple was created in 1997 by Washington State University tree fruit researchers in Wenatchee. It was made by crossbreeding the Honeycrisp for its texture and juiciness, and the Enterprise, for its late ripening and longer shelf life.

The Cosmic Crisp will add to an already abundant assortment of apple varieties and cultivars. Fryhover says this year’s harvest could be close to a record in terms of volume.

Fryhover says it was a good year in terms of fruit quality due to excellent weather conditions during the growing season.

Jefferson Robbins - 07/11/2020
0
Load more
ABOUT US
"A reflection and a spotlight on the communities we call home."