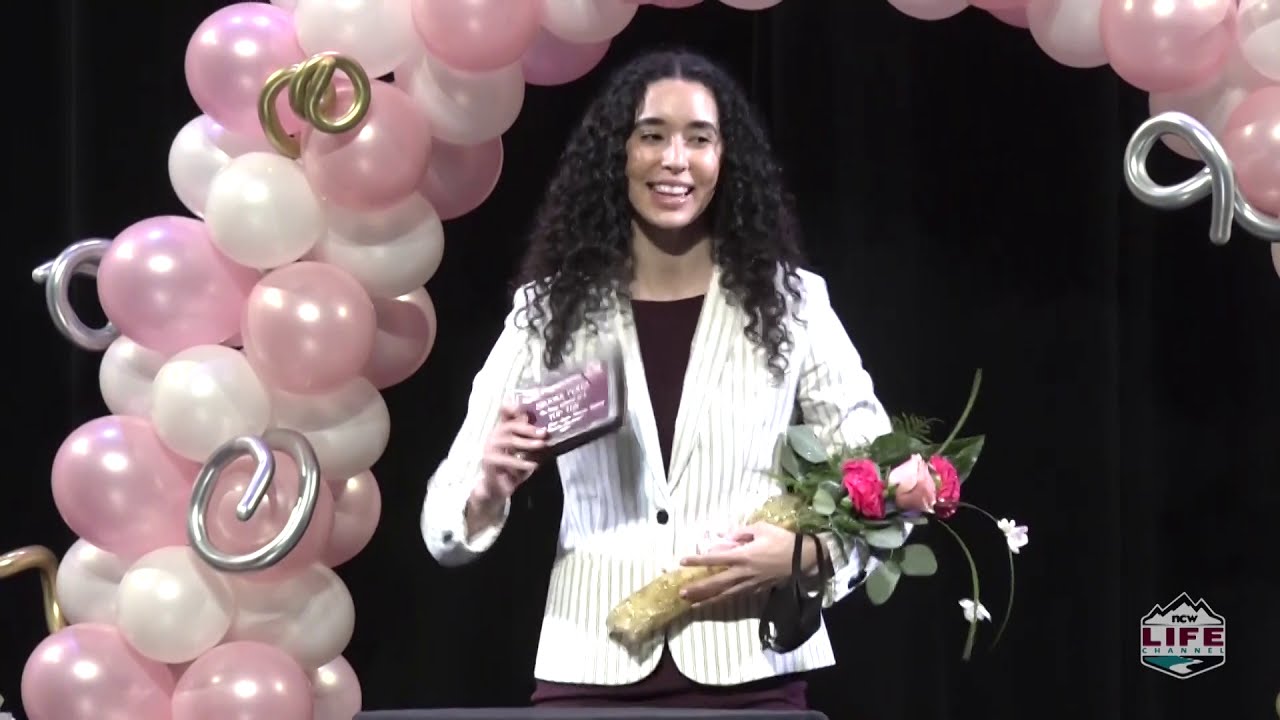 The 10 young women will now spend the next month preparing for the Cashmere Valley Bank Royalty Selection Pageant February 27th. The ladies will be vying for 31-thousand dollars in scholarship money and the chance to represent the Wenatchee Valley as Apple Blossom Queen, or one of two Princesses.