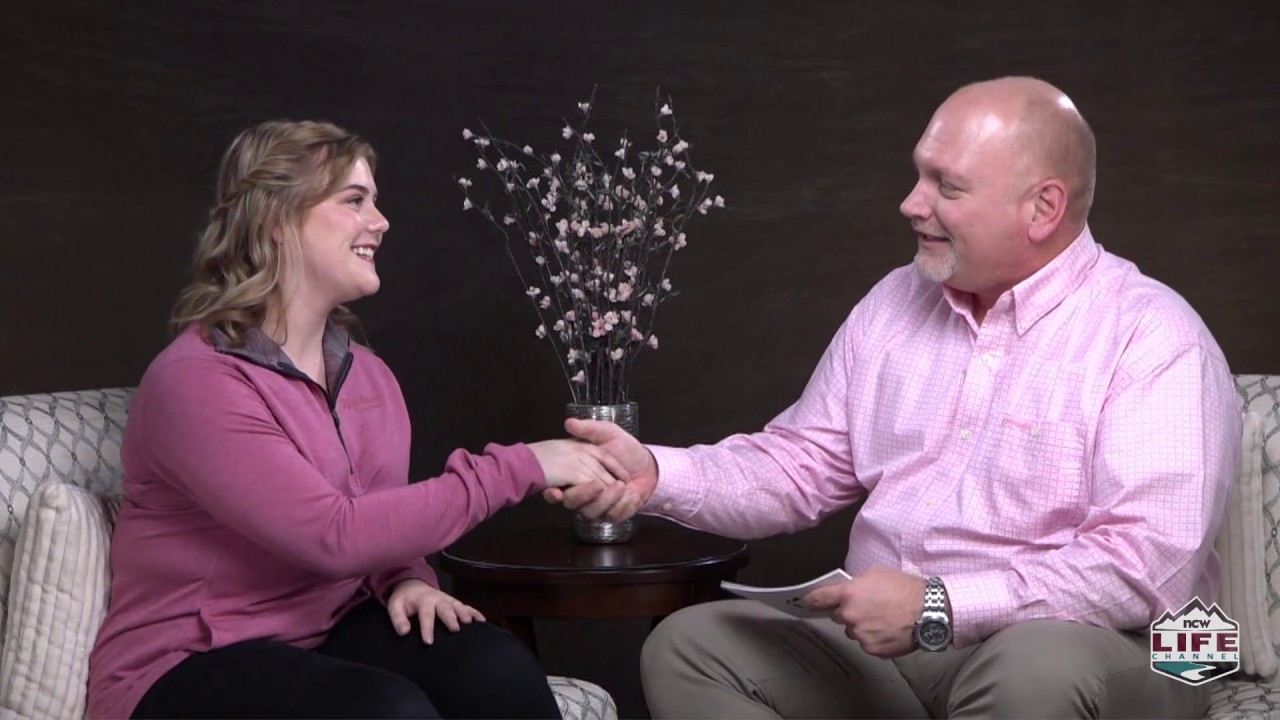 Megan is the daughter of Michelle and Andrew Campbell and Mike and Kristin Lindell. Megan has been a member of her High School’s bowling team for the past four years. She also plans to be involved in FFA Food Science once bowling season is finished. In her spare time, she works as a Busser at the Highlander Grill. When she’s not working, Megan likes to read, test recipes, cook, and go get coffee with friends. After graduation, Megan plans to attend Washington State University and major in Food Science.

Megan’s favorite TV show is New Girl and her favorite movies are either Ratatouille or Julie and Julia. Her favorite song is “Just Breathe” by Pearl Jam and her favorite novel is Every Day by David Levithan. She is most inspired by her bowling coach, and her most treasured keepsake is her chefs knife given to her by her stepfather.

Megan’s favorite thing to do in the Wenatchee Valley, besides Apple Blossom, is drive around and look at the Christmas lights in the winter. Her proudest moment in life was when she was at state for bowling and her team was announced as first place. If Megan could trade places with anyone for the day, she would trade places with Emma Watson.

The Cashmere Valley Bank Royalty Selection Pageant is Saturday, February 8th beginning on the NCWLIFE Channel at 6:30 p.m.  Eric Granstrom and Julie Agens-Kuntz will be your hosts on LocalTel Channel 12, Charter Channel 19, and streaming on our website at www.NCWLIFE.com/live-stream and on our Facebook page.

Level 1 evacuation notices issued for areas near the Lower Coyote...