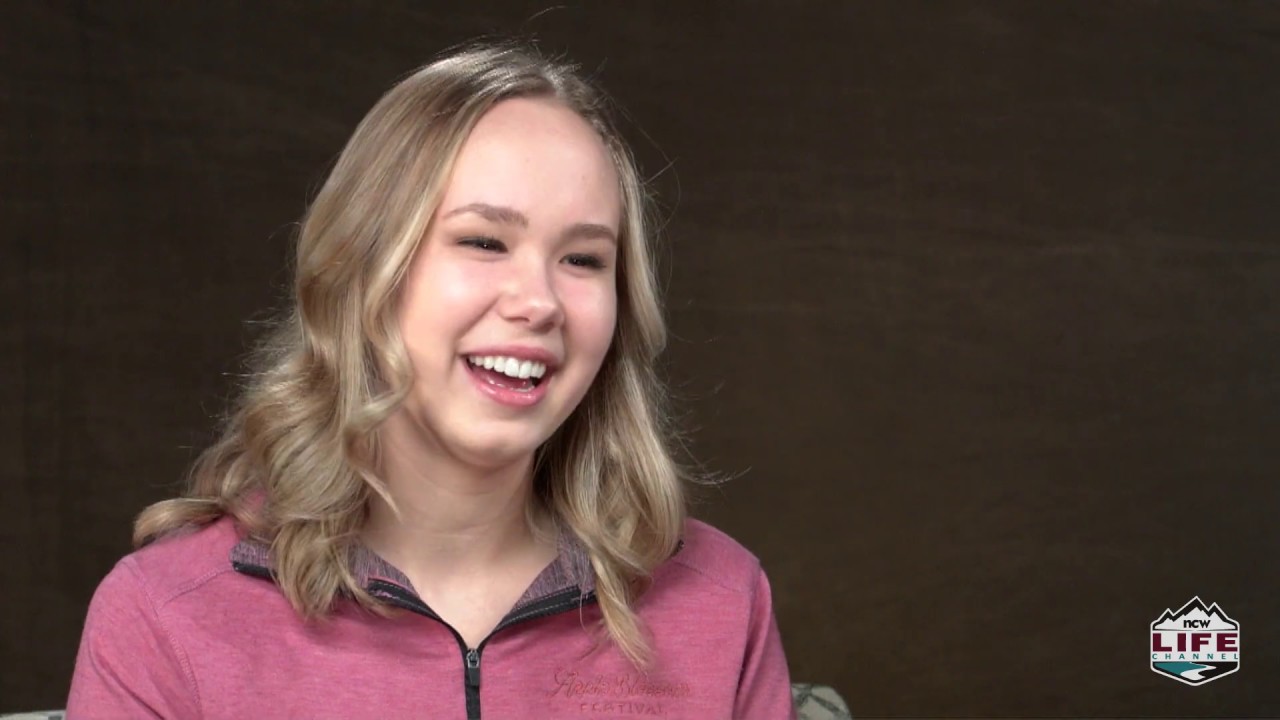 Kelly is the daughter of Erik and Kate Norland. She is President of her High School’s ASB and has been in leadership of the Random Acts of Kindness Club. Kelly’s involved in Honor Society, and is currently working on her fourth varsity letter in Community Service. Kelly was on the swim team and founded an annual Duathlon fundraiser.

Ms. Norland has been involved in Young Life as a music leader and as a volunteer at a month-long summer camp. Kelly is currently a Barista at the Seattle Yoga Lounge Cafe downtown. She’s in her second year of Running Start. She is involved in the ASL Club, and is an award-winning poet at Wenatchee Valley College. Kelly enjoys singing, skiing, rock climbing, playing chess and reading books. After graduation, Kelly plans to attend Western Washington University and continue to earn her Bachelor’s Degree in Dental Hygiene.

Kelly’s favorite TV show is Monk and her favorite movie is Monster’s Inc. Her favorite song is “Landslide” by Fleetwood Mac and her favorite novel is Joshua by Joseph Girzone. She is most inspired by her mother. Kelly says her most-treasured keepsake is her guitar, which she named Charlie.

Kelly’s favorite thing to do in the Wenatchee Valley, besides Apple Blossom, is singing at local wineries, events and markets. Her proudest moment in life was when her single “Beloved” reached 115,000 streams in over one hundred countries. If Kelly could trade places with anyone for a day, she would trade places with the producer of any Disney movie.

Kelly feels she should represent the Wenatchee Valley because she deeply appreciates her hometown. She says she wants to represent the Valley as Royalty because she embodies community spirit and is a kind and caring role model to all.

The Cashmere Valley Bank Royalty Selection Pageant is Saturday, February 8th beginning on the NCWLIFE Channel at 6:30 p.m.  Eric Granstrom and Julie Agens-Kuntz will be your hosts on LocalTel Channel 12, Charter Channel 19, and streaming on our website at www.NCWLIFE.com/live-stream and on our Facebook page.