The Seahawks turned in another lackluster performance Sunday in Los Angeles, falling to the Rams 23-17. For the second week in a row, Russell Wilson was a large part of why Seattle struggled, committing two interceptions and a fumble and finishing with a quarterback rating of just 57.

The Seahawks scored on its first possession of the game, but was held to three field goals the rest of the way. Coach Pete Carroll was left scratching his head as his team came up short for the second weekend in a row… 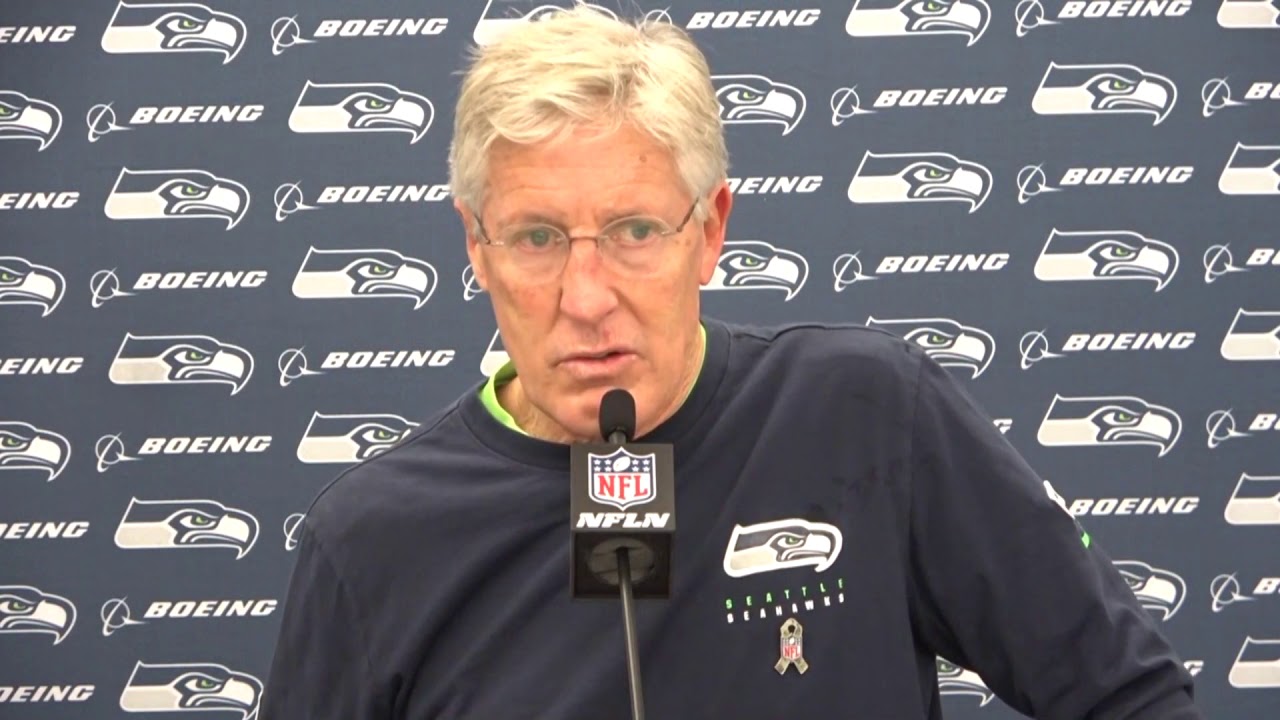 The Seahawks scored on its first possession of the game, but was held to three field goals the rest of the way. Russell Wilson has accounted for 7-turnovers in the last two games, both losses for Seattle. Carroll was asked if he’s concerned about the trend… 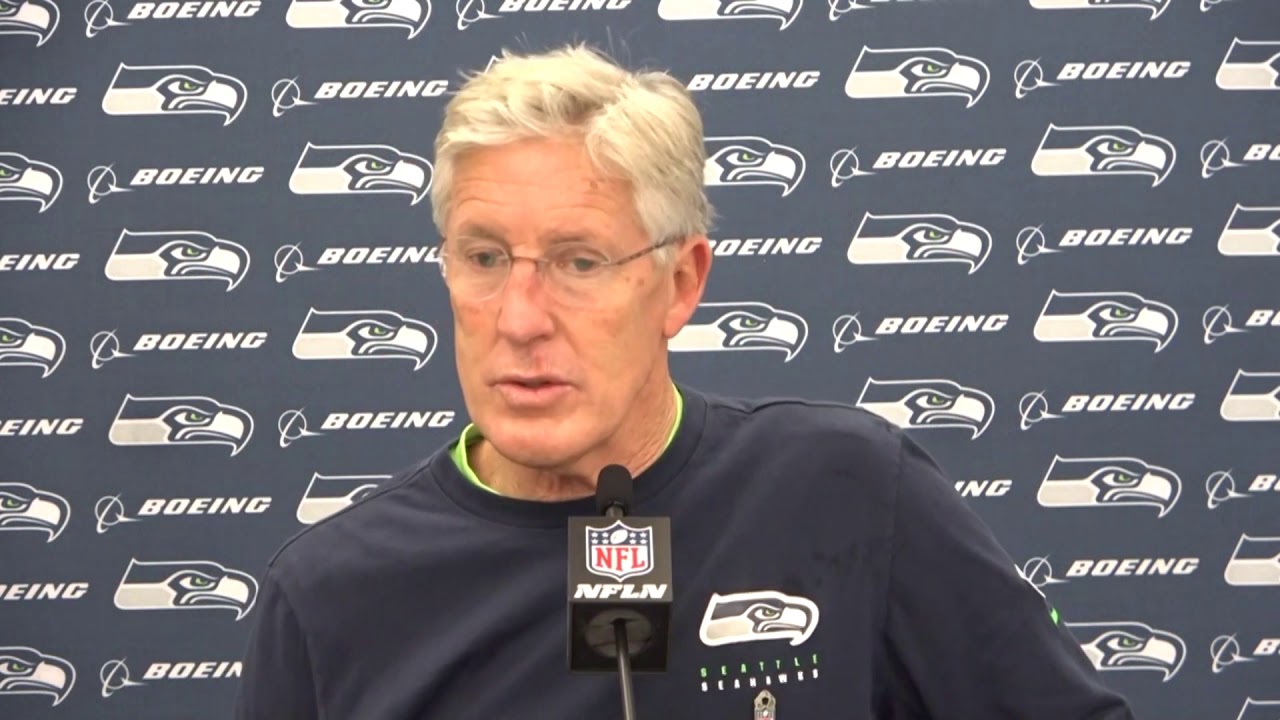 Wilson finished 22-for-37 for 248 yards, no touchdowns and two interceptions. He admitted the first pick was a bad mistake and that he just needs to be better… 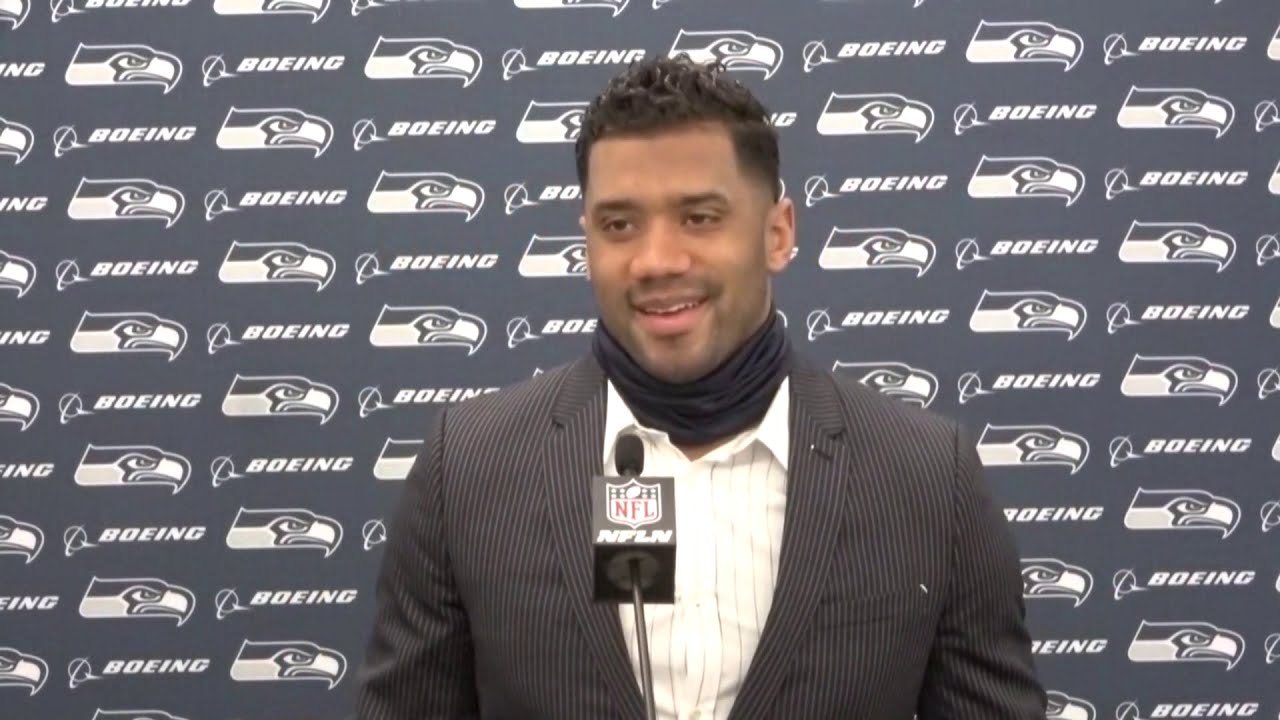 The Rams rolled up over 400-yards of offense, 257 of which in the first half. Jamal Adams, who played the game with a shoulder injury, says the defense has to continue improving… 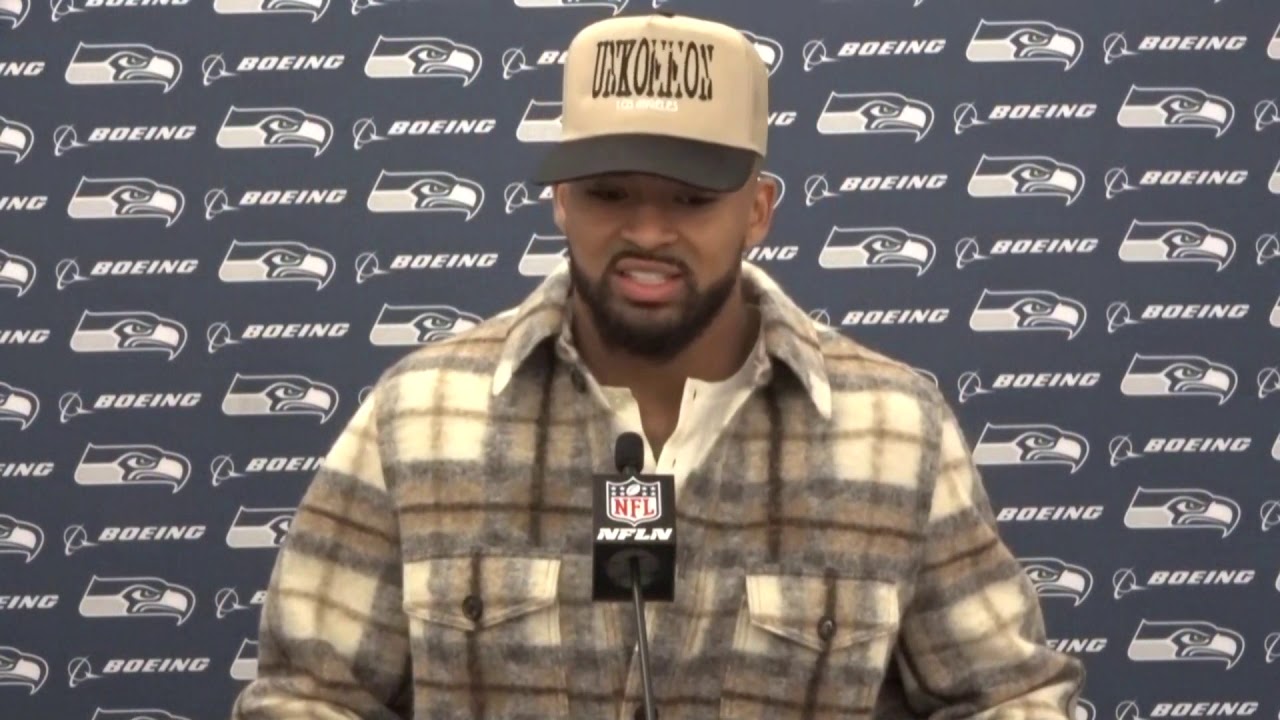 Seattle has a quick turnaround this week as they’re scheduled to host Arizona at CenturyLink Field on Thursday Night Football at 5:20 on FOX.

Kyler Murray’s hail mary with 2-seconds remaining found DeAndre Hopkins in the end zone from 43-yards out as Arizona beat Buffalo 32-30 in a wild one in the desert.

San Francisco knocked Drew Brees out with a rib injury but the Saints were still able to beat the 49ers in New Orleans 27-13.

The wins by the Rams and Cardinals created a 3-way tie atop of the NFC West with three teams at 6-and-3. Because Arizona is 2-and-oh in conference play, they have the lead with L-A 2nd and Seattle 3rd.

Dylan Morris got the start at quarterback and played well enough in his debut on a windy and rainy night at Husky Stadium. Sean McGrew and Kamari Pleasant did the job on the ground, combining for 150-yards rushing and two touchdowns. 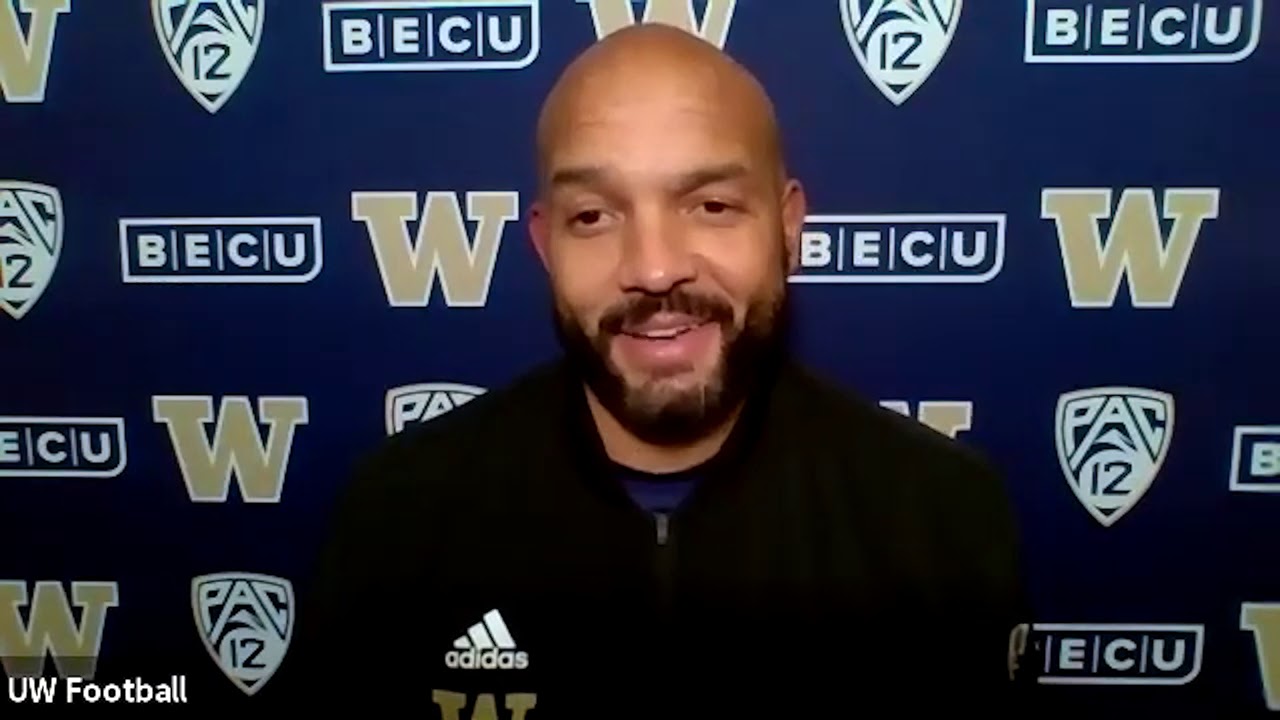 The Huskies are scheduled to host Arizona this Saturday at 5 o’clock at Husky Stadium. The game will be broadcast on FOX.

Washington State forced three Oregon turnovers in the first half and led 19-14 at the break, but the Ducks outscored the Cougars 29-10 in the second half for a 43-29 victory… 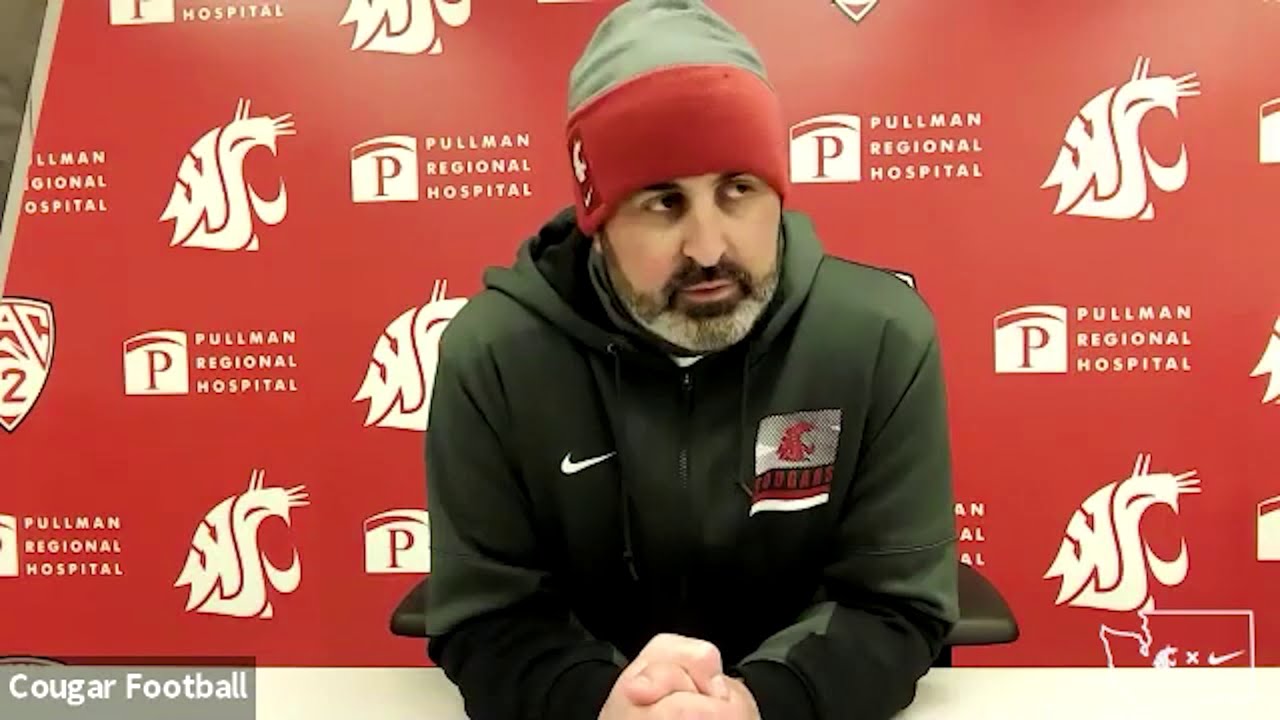 Jayden de Laura was 25-for-39 for 321-yards and two touchdowns for Washington State. The Cougars are scheduled to travel to Stanford this Saturday for an 8pm kickoff on FS1.

Colorado held off a furious 4th quarter comeback by Stanford and beat the Cardinal 35-32. Jerek Broussard rushed for 121-yards while quarterback Sam Noyer threw for 255-yards and 2-touchdowns to lead the Buffaloes.
Oregon leads the North at 2-and-oh while Washington is 1-and-oh. WSU is 1-and-1. Cal still hasn’t played a game.

It begins with Hockey Night Thursday as the Wenatchee Wild take on the Powell River Kings at 7 o’clock.

We’ll shift gears on Friday for the second performance of the season for the Wenatchee Valley Symphony Orchestra. Tune in for that at 7 o’clock.

On Saturday, it’s Wenatchee and Moses Lake wrestling at 2 followed by the final race of the season at Wenatchee Valley’s Super Oval, the Neal Newberry 125 presented by Pepsi, at 6 o’clock.

We’ll have a basketball doubleheader Saturday with Wenatchee hosting Eisenhower. The girls are first at 2 o’clock followed by the boys at 7.