While fishing for Chinook salmon won’t happen on the Columbia this summer, it seems anglers have found another source in Lake Chelan. Watching social media, it appeared Lake Chelan has become a hot bed for finding King Salmon. That’s not the case, according to the Washington Department of Fish and Wildlife Biologist Travis Maitland. But he does say the numbers of fish have improved… 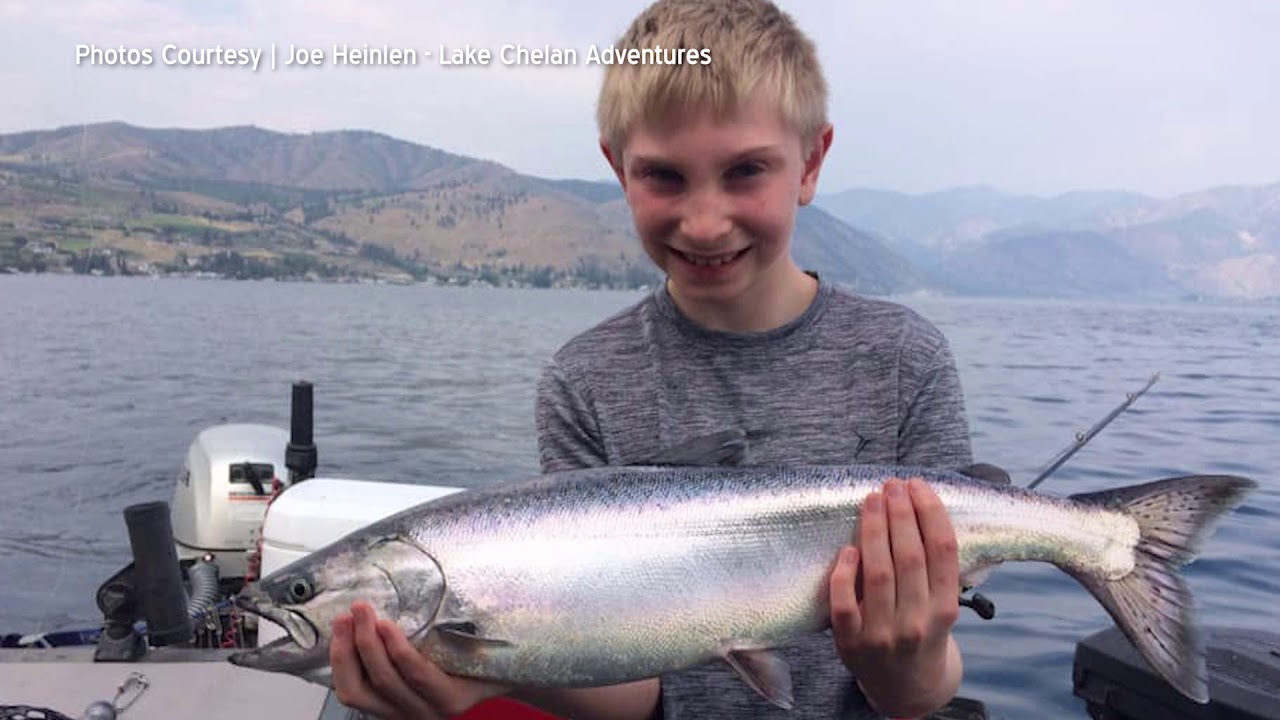 Maitland says the fish we’re seeing today are the result of a robust, net-pen program decades ago and healthy, land-locked salmon reproducing in Chelan… 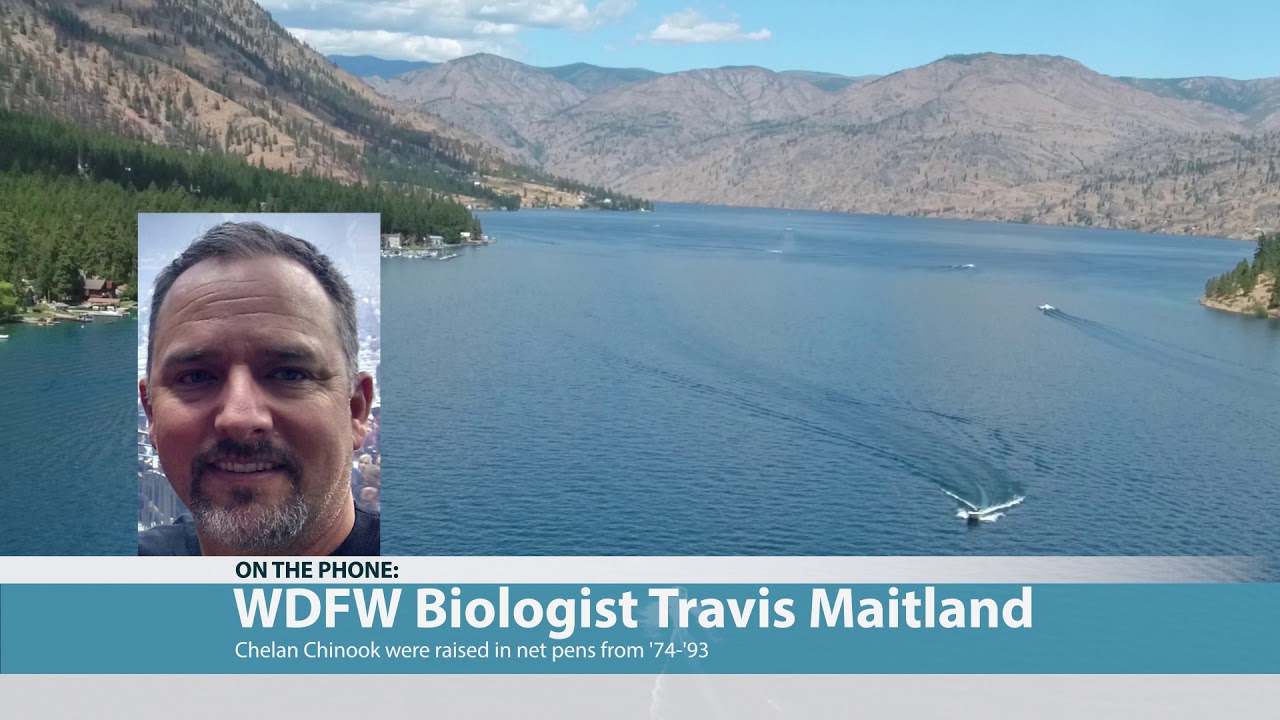 We’ll have more on the Chinook fishing in Chelan tomorrow with Travis Maitland here on the NCWLIFE Channel.

Wenatchee is 7-and-8 in West Coast League play, 10-and-8 overall. The HarbourCats are second in the North Division standings at 11-and-7, one game behind first-place Bellingham.

These two teams played the opening series of the WCL season in Wenatchee in early June, with Victoria taking two of three from the AppleSox.

Chase Watkins and three relievers combined on a 1-hit shutout of Yakima Valley as Corvallis posted an 11-0 victory. Watkins, a 6-4 205-pound left hander out of Cal Poly San Luis Opisbo, threw six innings, allowing no runs on one hit with 7-strikeouts.

The offensive damage was done by Knights leadoff man Jake Holcroft. He went 4-for-5 with 3-runs and an RBI.

Wenatchee alone at 3rd in standings

Taking a look at the latest standings heading into today…

Sweets remain sweet in the south

In the South Standings…

Walla Walla has the best record in the West Coast League and leads the south at 12-and-3. The expansion Ridgefield Raptors continue to impress at 10-and-5, 2-games back. Corvallis is 3rd at 9-and-6. Bend is 6-games back at 6-and-9. Portland trails by 6-and-a-half games at 7-and-11. And Cowlitz brings up the bottom of the South at 5-and-13.

Besides Wenatchee at Victoria, we have Kelowna hosting Portland at 6:35. Yakima Valley is in Port Angeles and Bellingham hosts a non-league game against Highline, both at 6:35.

The Mariners are half-way through the 2019 season and don’t have a lot to show for it. General Manager Jerry Dipoto’s rebuild is in full-swing and, as a result, Seattle fans don’t have a lot to root for. As other team’s fans are getting on line to vote for their all-star, the only Mariner all-star worthy of a vote now plays for the Yankees, Edwin Encarnacion.

In 82 games, the Mariners are a Major League worst with 83 errors. That’s 20 more than Baltimore. Seattle is 19th in all of baseball in hitting with a team .246 average. And strangely, the Mariners are second in the Majors with 144 team home runs, three back of Minnesota. It’s looking like Mariner fans will have to wait until 2021 or 2022 to have a real contender to root for.

While the Mariners trail Houston by 15-and-a-half games in the American League West, the Brewers are just a game back of the Cubs in the National League Central.

There was no other games played by American League West teams on Monday.