The NFL is out with its all-decade team for 2010-to-2019 and five Seahawks are on the list. Coach Pete Carroll, linebacker Bobby Wagner, running back Marshawn Lynch, cornerback Richard Sherman and safety Earl Thomas were all named to the 2010s All-Decade Team. The announcement came Monday by the National Football League and the Pro Football Hall of Fame.

Let’s savor some of the highlights courtesy of Seahawks.com… 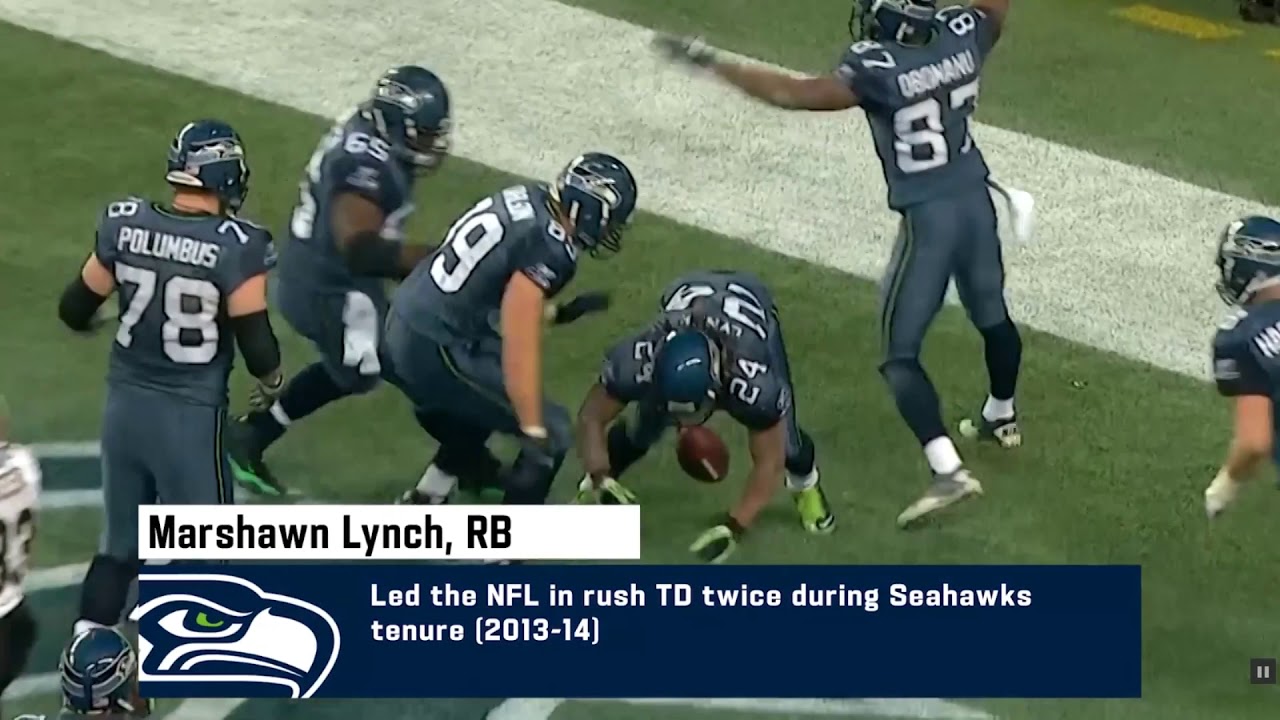 Just two days after an NFL executive said the regular season was expecting to start on time in September, the league’s doctor says “not so fast.”

Dr. Allen Sills is the NFL’s leader in response to the COVID-19 outbreak. He told NFL dot com that as long as a single positive test means a quarantine for everyone around them, “I don’t think you can begin to think about reopening a team sport.”

Earlier last week, NFL vice president Jeff Pash told the NFL Network that they were planning a full season starting on schedule with games beginning the weekend after Labor Day.

Dr. Sill says the NFL will have to continue evaluating the situation while planning with the HOPE of having a full season on schedule. He said ultimate decisions will have to be based on recommendations from public health officials.

Rolovich fitting right in at WSU

Rolovich was hired in January after the sudden departure of Mike Leach. The 41-year old comes to the Palouse after coaching Hawaii’s program for four seasons, including a 10-and-5 campaign in 2019.

Rolovich has a reputation for his zany personality. While at Hawaii, he brought a tarot card reader, a Brittney Spears impersonator and an Elvis Presley impersonator to Mountain West Conference Media Days.

According to those close to the Cougar program at Washington State, Rolovich has already fit right in. Shortly after being hired, he showed up in Seattle and bought drinks for any Cougar fan who showed up to a local pub. More recently, Rolovich has gone around Pullman buying gift cards from local restaurants and handing them out.

The biggest challenge lying ahead for Rolovich is to install his run-and-shoot offense. The pandemic has thwarted plans to begin the installation during spring practice.

Rolovich says you won’t hear him complaining or use it as an excuse. “I don’t think this is a time where those in football should really open their mouth too much as far as poor me,” he said. “There’s zero part of me for doing football in this situation. We wouldn’t have their full attention.”

Skier whose vacation was ruined by COVID makes viral video

When Philipp Klein Herrero had to cancel a skiing holiday because of the coronavirus pandemic he recreated the winter sport experience in confinement in his Barcelona flat.

The result was a 55-second video called “Freeride at home” shot from a camera attached to the ceiling which has been viewed several hundred thousands times on YouTube and other platforms, and now here on the NCWLIFE Channel…

It begins tomorrow night at 7 with Wenatchee and West Valley in Big-9 baseball from Rec. Park. Thursday night is Hockey Night with the Wenatchee Wild welcoming the Alberni Valley Bulldogs at 7.

Then on Friday its boys soccer as Wenatchee hosts Moses Lake at Lee Bofto Field at the Apple Bowl at 7.

Saturday’s doubleheader features baseball at 2 and hockey at 7 as Eastmont hosts Sunnyside in Big-9 play earlier in the day, followed by the Wenatchee Wild and Powell River Kings Saturday evening.