At last night’s city council meeting in Rock Island, councilmembers heard a presentation on how the city can become a hub for technology and the future of developing Rock Island’s waterfront. 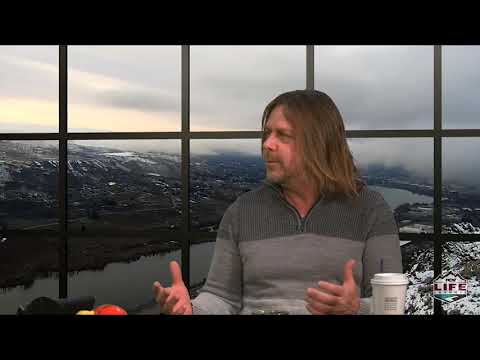 Could Rock Island become a hub for technology?01:33

Agnew says looking at how Silicon Valley grew from the plant could be similar to how data centers impact this region.

Agnew cited the disappearance of some orchard properties as cue for transition.

“Ag is still important, but we’re transitioning,” Agnew said. “It’s my opinion that we should be looking at high-tech, clean jobs.”

The Mayor used Sand Point, ID as an example for what Rock Island could be.

“Sand Point is a neat little town where you can walk around in the evening during the summer and there’s a little band playing here in the park and a band playing there– we could make Rock Island a really nice little community for that sort of thing,” Agnew said, adding that the city of Rock Island has been looking at ideas for a theme for Rock Island.